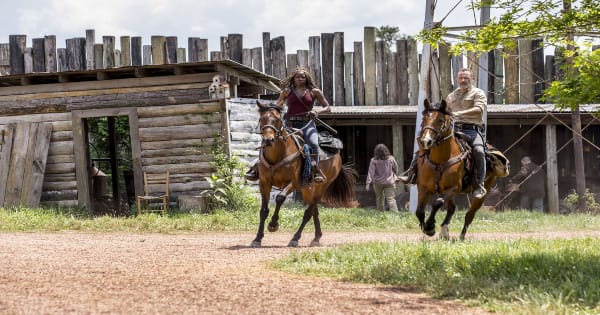 A new foe is coming on ‘The Walking Dead’ season 9

Last season on The Walking Dead things culminated into an all out war. People chose sides, and for a time victory didn’t seem attainable. Along the way Rick lost someone very close to him. In the end it was this person who helped him make a tough choice. Now things appear to be getting back to normal on season 9. Yet a new kind of enemy may threaten all of that. I was able to get a review copy of this season and here is what I thought of it. 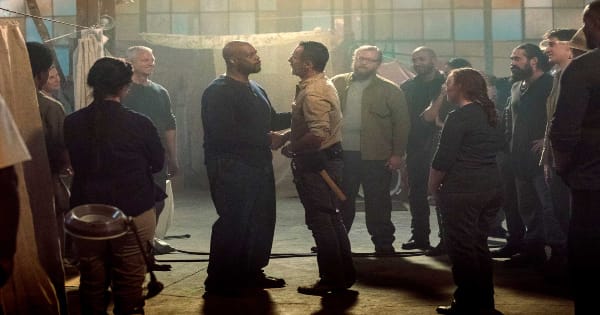 You can read the plot for The Walking Dead season 9 here:

With Negan’s life in his hands, Rick had a character-defining choice in front of him, and he spared Negan to uphold the values his late son, Carl, championed – values that created conflict within his group. Now, with our survivors rebuilding civilization under Rick’s leadership a year and a half after the end of the war, it’s a time of relative peace among the communities. However, the world they knew is rapidly changing, nature is literally taking over, and, as time passes, the communities confront unexpected obstacles and danger. But nothing can prepare them for the formidable force they’re about to encounter, threatening the very idea of civilization our survivors have worked so hard to build. 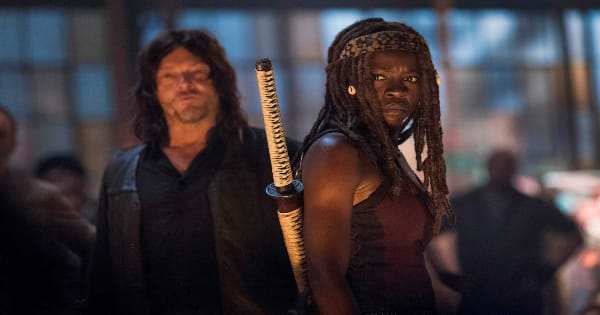 The Walking Dead season 9 started off peaceful enough. Although not everyone agreed with a choice someone made, they were willing to go along with it. When something bad happened to Rick where many believed he was killed, things changed fast. Years later much has changed, and a new threat is coming out of the shadows. They are unlike anything these people have ever faced, and taking them down will be a real challenge. If you have enjoyed the previous seasons of this show then you won’t want to miss this one. 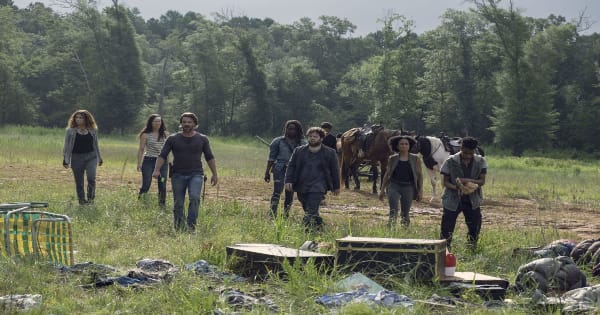