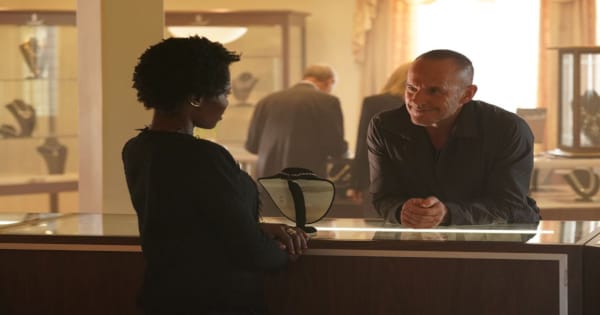 A strange mission starts to unfold on ‘Window of Opportunity’

Last time on Agents of Shield, this team was trying to rebuild itself. It has suffered some big losses, and it was going to take time to heal from them. The healing has begun, but there are those who refuse to give up on those that they love. A rash decision gets made and it is unclear if it was the right one or not. Much of this team is shocked when someone thought to be dead appears to be back. Now their mission starts to unfold on ‘Window of Opportunity’. I was able to watch a screener of this episode and here is my thoughts on it. 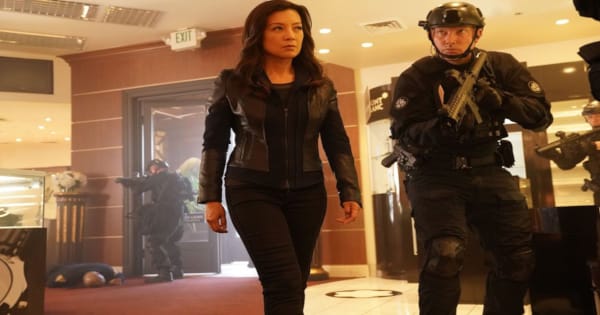 You can read the premise for ‘Window of Opportunity’ here:

While Fitz and Enoch struggle in space, Sarge and his team move forward with their mysterious mission on Earth. 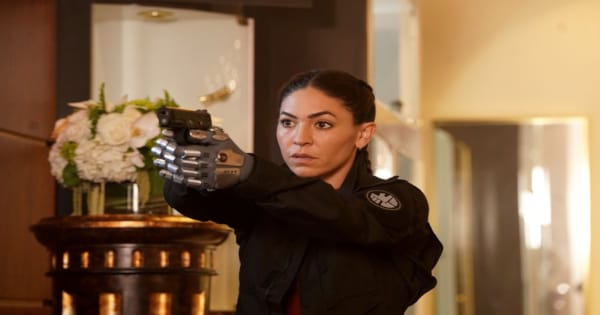 This team is reeling a bit in ‘Window of Opportunity’. This is because someone they thought was gone seems to have come back. They have no memory of this person, and it is clear Sarge is quite different from them. Their mission here begins, although it isn’t obvious at first what they are up to. Meanwhile we get to see where Fitz ended up and that is it a bit of a rough place. If you want to learn more about Agents of Shield click on this website. 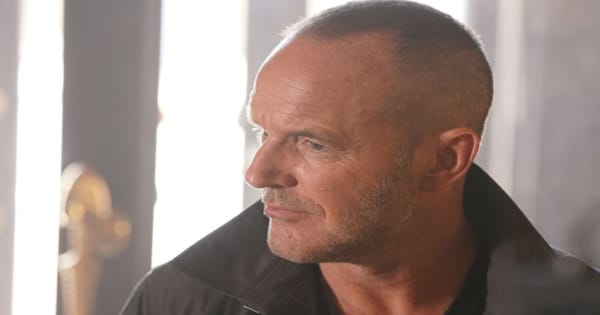