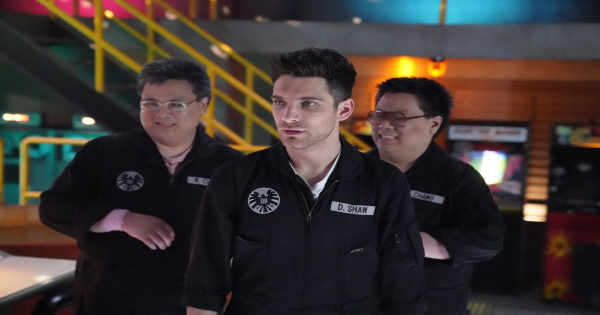 Last time on Agents of Shield, the team found themselves in a real bind. The Zephyr got damaged, and there was little time to fix it. It also became apparent the chronicoms were trying to take over Shield, which they had to find some way to stop. The rest of the team needed to find a way to save Mack’s parent and get them to safety. As this episode came to a close, Coulson made a huge sacrifice and Mack discovered a shocking truth. Now Deke and Mack are trapped in the 1980s in ‘Totally Excellent Adventures of Mack and the D’. I was able to watch a screener of this episode and here is what I thought of it. 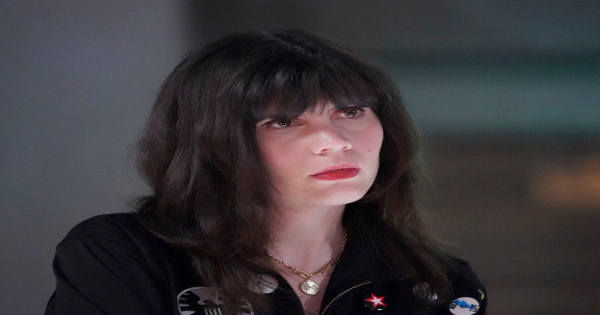 You can read the premise for ‘Totally Excellent Adventures of Mack and the D’ here:

After being unexpectedly stranded in 1982, Mack retreats to his childhood home to process the death of his parents, while Deke gets to work scouting a chart-topping group of new agents. With no idea if or when the team is coming back for them, time seems to finally be on their side … at least until the killer robots show up. 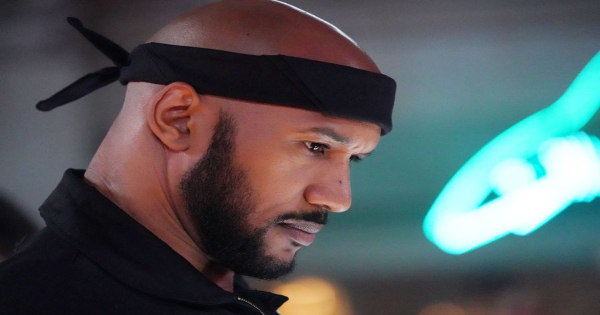 Mack decides to self isolate for a while in ‘Totally Excellent Adventure of Mack and the D’. Losing his parents was hard, and he is having a hard time dealing with it. Meanhwile Deke has been staying busy, not only checking up on Mack but putting a new team together too. When he shows Mack the new team, he is less than impressed. Yet when it looks like an enemy is trying to return, he realizes he will need their help to stop them. As this episode comes to a close, Mack and Deke reunite with some of the team and update them on what just happened. To learn more about Agents of Shield click on this website. 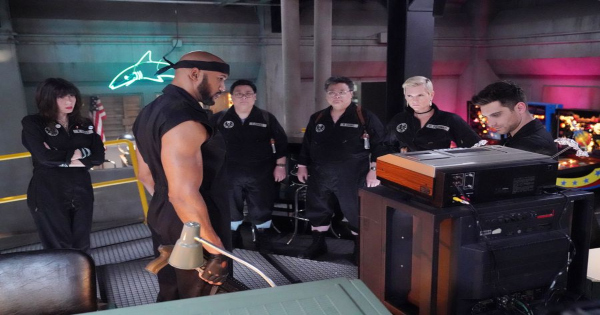