Nomi has a big decision to make in ‘Gut Feeling’

Last time on Grown-ish, Zoey was confused by a vague text that Luca sent her. Luca was also unsure what last night meant for both of them. A part of Zoey hoped they were getting back together, but it wasn’t clear if this was actually going to happen or not. Once they finally got to talk, it became clear what that night ended up meaning for them. Now Nomi has a big decision to make in ‘Gut Feeling’. I was able to watch a screener of this episode and here is what I thought of it. 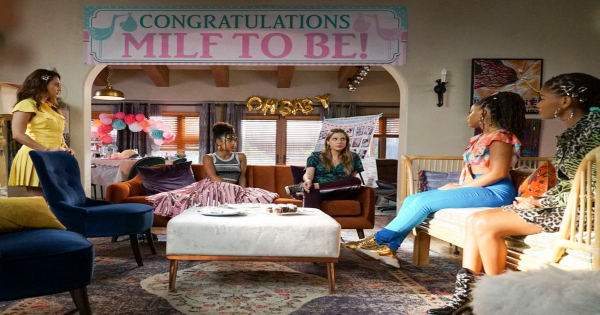 You can read the premise for ‘Gut Feeling’ here:

When Zoey and the girls throw a surprise baby shower for Nomi, they’re surprised when she reveals some shocking news about the circumstances of her pregnancy. Meanwhile, Sky learns something about her new dude, Rodney, which puts a new perspective on their burgeoning relationship. 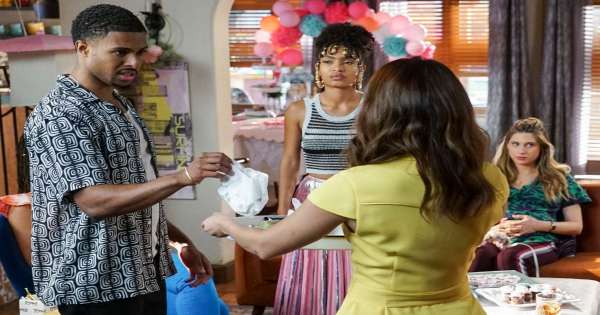 This crew learns that Nomi has a tough choice to make in ‘Gut Feeling’. They also learn a few shocking things about her pregnancy at a surprise baby shower they decide to throw for her. Meanwhile Sky has an odd feeling about the new guy she has been seeing, and wants to get some answers. As this episode comes to a close Nomi does make a big decision, just not about what you might expect. To learn more about Grown-ish click on this website.