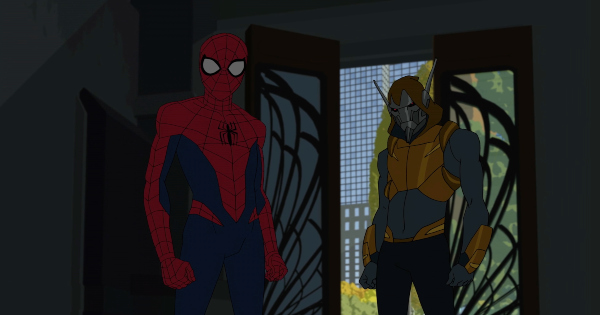 Last time on Marvel Spider-Man, a powerful gang revealed themselves to the city. They were tough and used familiar looking tech. Taking them down turned into a team effort. As this episode came to an end it looked like the war was far from over. Now Peter and Harry find an underground tunnel in ‘Goblin War’ Part 2. I was able to watch a screener of this episode and here is what I thought of it. 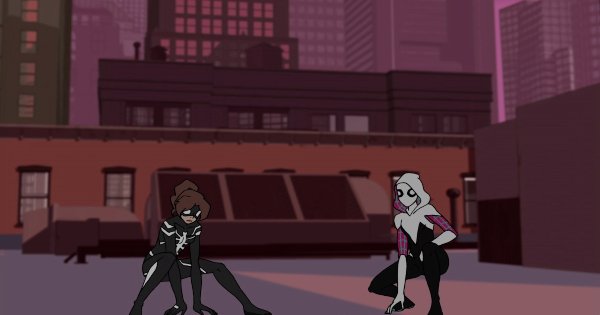 You can read the premise for ‘Goblin War’ Part 2 here: 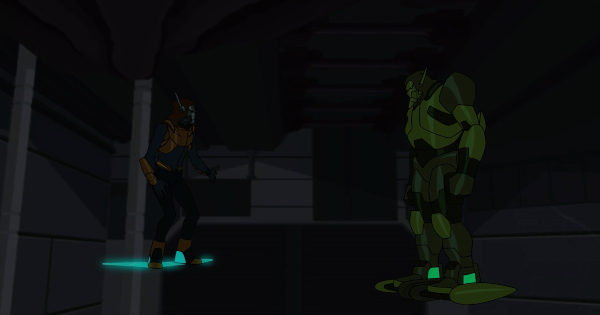 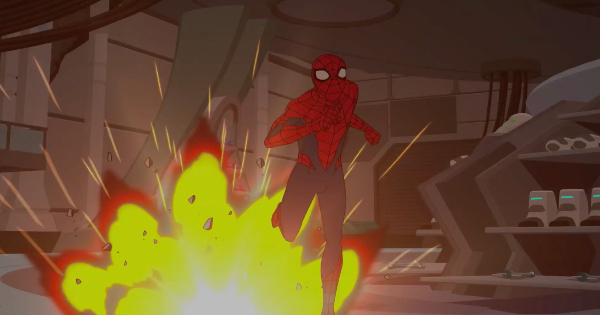 Marvel Spider-Man ‘Goblin War’ Part 2 airs tomorrow night at 9:30 pm on Disney XD. You can follow this show on Facebook.