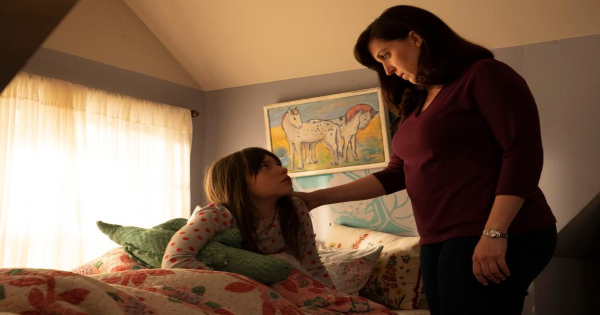 Last time on Emergence, Jo and Chris are trying learn more about Piper. There are sinister forces after her, and they want to make sure they know who they are dealing with. Abby also tries to help Piper trigger her lost memories, with little success. As this episode comes to a close Jo made a shrewd deal to secure Piper’s future safety. Now Piper gets really sick all of a sudden in ‘2 MG CU BID’. I was able to watch a screener of this episode and here is what I thought of it. 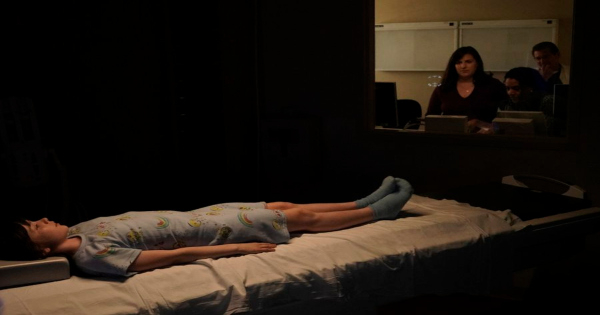 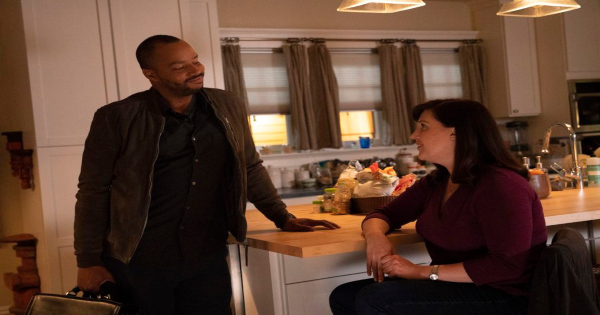 Piper gets really sick all of a sudden in ‘2 MG CU BID’. No one knows what is making her sick, and nothing the hospital is trying seems to help her feel better. Jo gets a mysterious text that helps Piper get better for a bit, but it is a short term solution. When Piper gets worse Jo and a friend seek out help from a mysterious source. She gets something that is supposed to help Piper, although she has doubts it will work. Yet she tries it out anyway, and learns something shocking about Piper. If you want to learn more about Emergence click on this website. 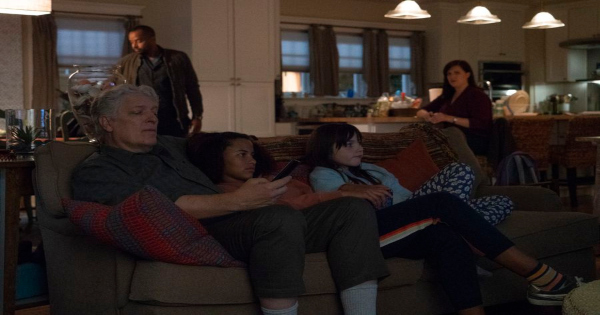