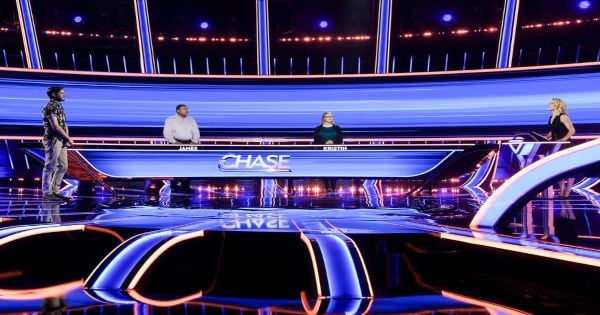 Players try to outwit an expert in ‘The Chase is On’

There are a lot of game shows that come out each year. Sometimes it is a new concept, and this can make for a really exciting game show. Other times a previous concept gets a few twists put into it. When I heard about The Chase I thought it looked like it could be pretty good. Three players take on a well known expert in the pilot of this game show and here is my thoughts on it. 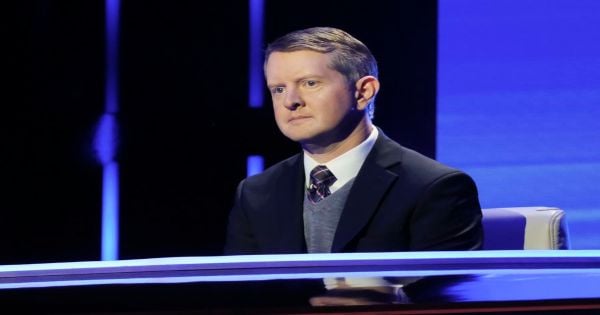 You can read the premise for ‘The Chase is On’ here:

The race to “The Chase” is on in the series premiere of the new heart-racing quiz show where three competitors must pit their wits and face off against the Chaser, a ruthless quiz genius determined to stop them from winning cash prizes. 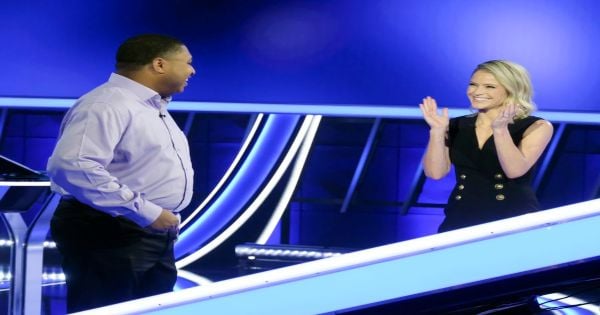 These players have a bit of a rough start in ‘The Chase is On’. Turns out taking on this expert won’t be as easy as any of them thought. Yet as this episode moves along, things start going a bit better for them. One contestant ends up proving they know a fair amount about a lot of different topics. As this episode nears its end, these players take this expert on in a final showdown where only one side can emerge victorious. To learn more about The Chase click on this website. 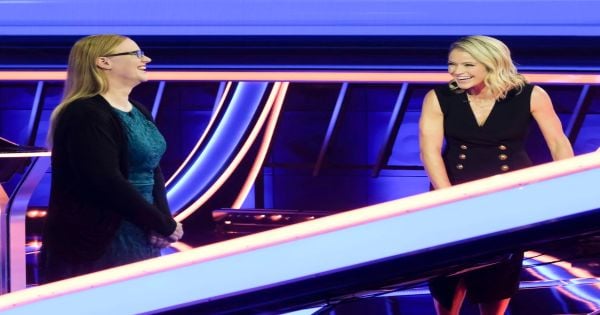