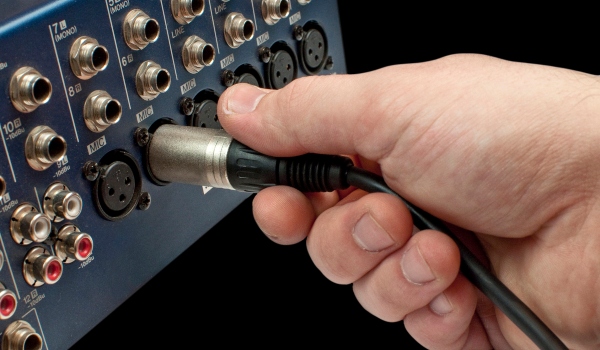 In his life story recording the artist Michael Rothenstein related a remarkable story about an encounter between his teacher A. S. Hartrick and the artist Vincent van Gogh.

Michael Rothenstein (1908-1993) was a painter, printmaker, and teacher. He taught at Camberwell School of Art for many years and is known for using experimental printing techniques in the 1950s and 1960s. He was recorded for the National Life Stories project Artists’ Lives in 1990. While Rothenstein was studying at Chelsea Polytechnic (now Chelsea School of Art) he was taught by several artists, including A. S. Hartrick (1864-1950).

Rothenstein had fond memories of his teacher, ‘Well, he was a delightful man. He seemed very much a human being to me, and he liked talking about his past, and he loved talking about van Gogh…’

In the late 1880s, A. S. Hartrick, a painter and talented draughtsman, was studying in Paris. He became friends with the artist Toulouse-Lautrec – who drew a portrait of Hartrick from memory in 1933 – and the painter Vincent van Gogh. One summer Hartrick had no need for his rented room and decided to offer it to van Gogh. In Rothenstein’s recording he describes how this place was ‘just the job for van Gogh’, as the room had a window overlooking the street and ‘he loved making notes of anything that excited him, you know, a woman carrying a bundle of faggots, or an old horse trotting down the street with sacks of coal, or whatever it was.’ Apparently when van Gogh felt inspired by something he had seen, he would begin to hiss… while reaching for something to draw with.

At that time, when reaching for something to draw with, van Gogh would have been likely to fish out a homemade wax crayon from his pocket ‘…he’d get hold of candle ends, and he’d melt them down in a metal spoon, and he liked to use either red, scarlet, or blue powder, and that gave him a big chunk of wax crayon that he carried in his pocket…’ Rothenstein puts this inventiveness down to van Gogh’s poverty: ‘He really did have no money, and he wanted to use big, big things to draw with…’

When presented with the newly whitewashed walls surrounding the window in Hartrick’s room, van Gogh apparently couldn’t resist filling this blank canvas with scenes from the street below. By the time Hartrick returned to Paris the walls of his room were completely covered in van Gogh’s drawings, created, of course, using candle wax.

Van Gogh, as a thank you to his friend (and one can assume, perhaps as an apology for the state of the walls) turned up with a selection of his canvases and offered one to Hartrick. This selection happened to include one of van Gogh’s paintings from his ‘Sunflowers’ series. However Hartrick ‘couldn’t stand his work’ and politely declined, later explaining to his student Rothenstein that ‘It would have been agony to me, to have to walk away, or hang up one of them, or to live with it.’ Hartrick encouraged van Gogh to ask his brother to sell the paintings, perhaps anticipating their value. Little did he know that in 1987 one of van Gogh’s ‘Sunflowers’ paintings would sell for $39.85 million. 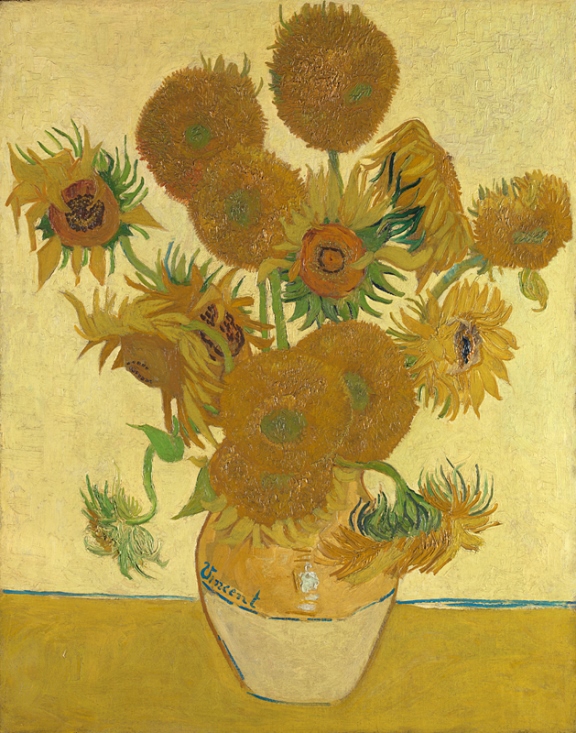 Visit British Library Sounds to listen to Michael Rothenstein’s  10-part life story recording which was conducted as part of Artists’ Lives, an ongoing oral history project which documents the lives of individuals involved in British art, including painters, sculptors, curators, dealers and critics.

About Sound and vision