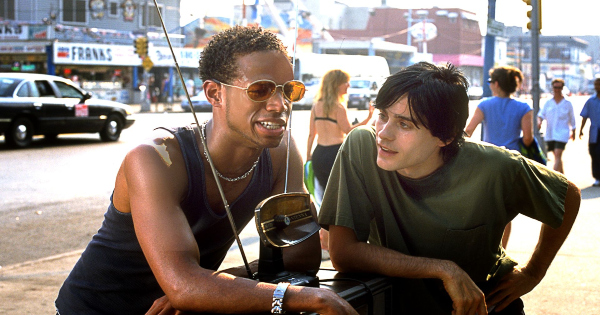 ‘Requiem for a Dream’ is out now on 4K Ultra HD

It has been many years since I have watched Requiem for a Dream. This film has a talented cast, and takes viewers on a pretty intense ride. As the story progresses, things seem to only get worse for most of the characters. Now this movie is coming out in 4K Ultra HD. I was able to get a review copy and here is my thoughts on it. 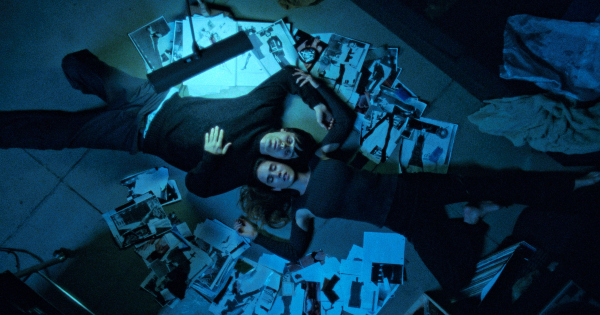 You can read the plot for Requiem for a Dream here:

A hypnotic film about four people pursuing their visions of happiness. Even as everything begins to fall apart, they refuse to let go, plummeting with their dreams into a nightmarish, gut-wrenching freefall. 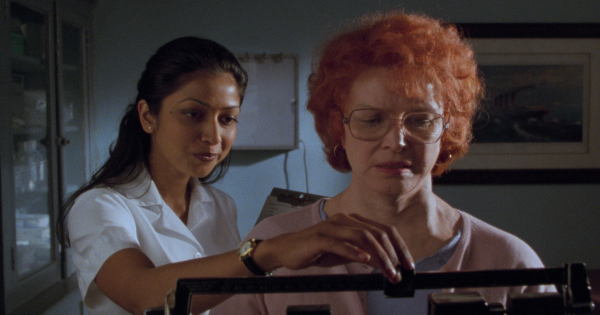 This is certainly an interesting movie. Almost immediately, things start off a tad intense. When plans and dreams start to manifest, there is some hope that things work out well for these characters. Sadly, as the film progresses the opposite ends up happening. As this movie comes to a close, only one person appears to get what they want. This won’t be a film for everyone, but fans of this director might enjoy it. 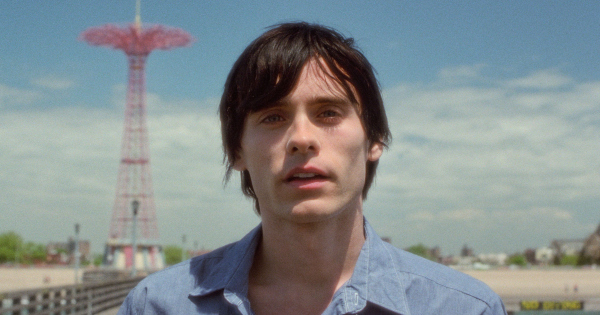 Requiem for a Dream is available now on 4K Ultra HD.