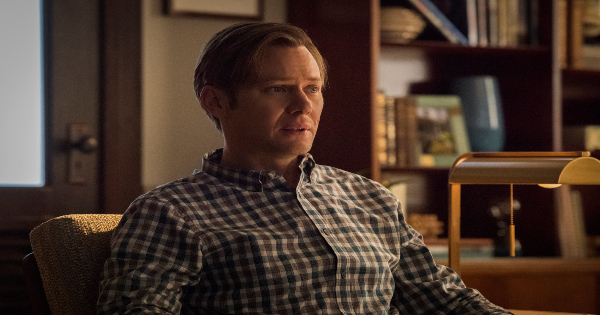 As a teen I used to watch the old The Twilight Zone episodes on the SyFy channel on holiday weekends. They always fascinated me how ahead of their time they were. When I heard Jordan Peele was making a new version of this series I was at first skeptical. Yet I will admit season 1 did surprise me in many ways. When I heard about season 2 I was looking forward to watching it. I was able to watch all the episodes of this season and here is what I thought of them. 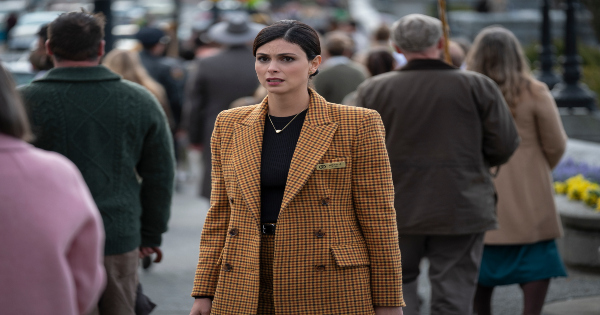 I was overall rather impressed by this season of The Twilight Zone. There was a resounding theme in most of these episodes, but I won’t give it away here. It was impressive to me all the well known people they got star in some of these episodes, and definitely raised the bar from the first season. Shortening the time frame was a good move, it helped this season in a positive way. The way this season came to a close was really cool, and there are a few easter eggs that long time fans of this series will truly enjoy. 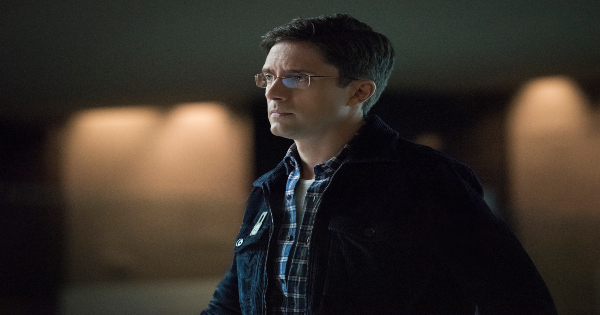