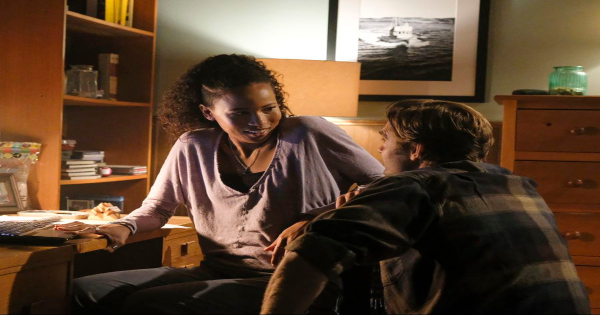 A new mermaid arrives in Bristol Cove in ‘Borders’

Last time on Siren, someone tried to kidnap Ryn. They ended up crashing into the ocean, and forced Ben to make a tough decision. We got to see the consequences of this action, and how crazy the world got afterwards. A big secret came out, and changed things forever. Yet as this episode came to a close, it ended up being not real, and made Ben choose another path instead. Now a new mermaid arrives in Bristol Cove in ‘Borders’. I was able to watch a screener of this episode and here is what I thought of it. 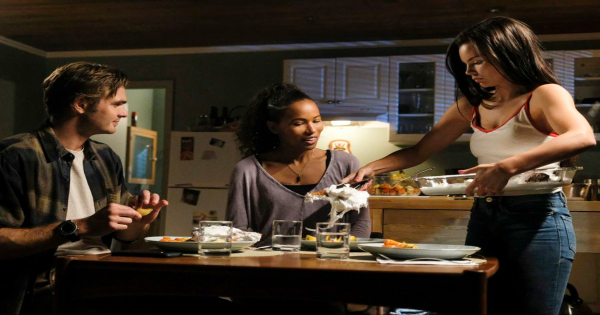 You can read the premise for ‘Borders’ here:

As an old friend visits Helen, a new mermaid arrives leaving Ryn questioning their motives. Maddie learns the truth behind Ian’s death, as Ben fights for his mother’s treatments. While Xander is inspired to take on more responsibility. 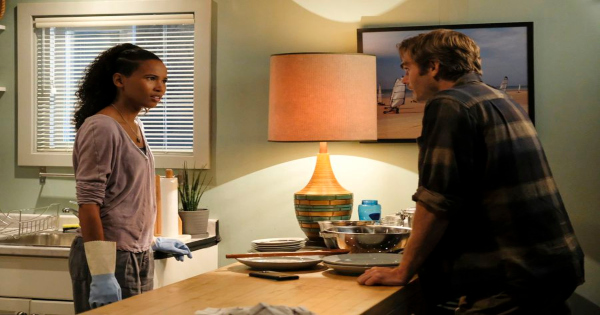 A new mermaid comes to Bristol Cove in ‘Borders’. They wish to speak to Ryn about the future of their species. Ryn wants to trust them, but isn’t sure if she should or not. Meanwhile Maddie learns a shocking truth, one that harms what she has with Ben. As this episode comes to a close, it looks like a treaty between these two tribes might be possible. To learn more about Siren click on this website. 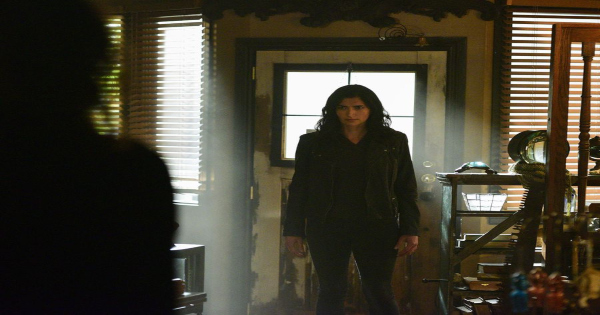