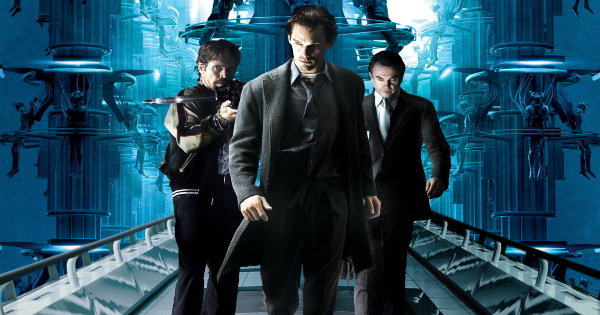 ‘Daybreakers’ is making its way to 4K Ultra HD

I have seen my share of vampire movies over the years. Some of the Blade films were amazing and did a great job bringing the character to the big screen. Queen of the Damned had some good moments, but wasn’t a perfect film. Interview with the Vampire is a movie I could watch again and again. When I heard Daybreakers was coming to 4K Ultra HD I hoped I would get to watch it. I was able to get a review copy and this is what I thought of it.

You can read the plot for Daybreakers here:

Edward Dalton is a researcher in the year 2019, where an unknown plague has transformed the world’s population into vampires. As the human population nears extinction, vampires must capture and farm every remaining human, or find a blood substitute before time runs out. However, a covert group of vampires makes a remarkable discovery, one which has the power to save the human race.

I thought Daybreakers was not a terrible film. Although it had some slow moments, overall I enjoyed it. The story it told was certainly different, and the special effects were okay. This wasn’t the best vampire movie I have ever seen but it wasn’t the worst one either. Some people will like this film, but it certainly won’t be for everyone.

Facebook2TweetPin4EmailShares6
wpDiscuz
Share this ArticleLike this article? Email it to a friend!
Email sent!