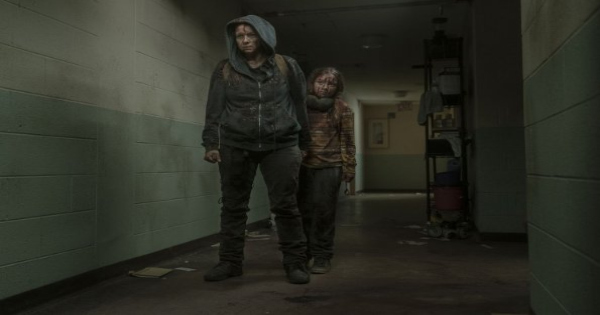 Last time on The Walking Dead, the communities started the rebuilding process. Some had suffered huge losses, and it was decided keeping up with training was very important. When a crisis came their way, they came together to put a huge fire out. Yet to do so they had to head into dangerous territory. Once the task was done it looked like a familiar foe had returned and wasn’t happy to see them. Now learn how Alpha and Beta first met in ‘We are the end of the World’. I was able to watch a screener of this episode and here is what I thought of it. 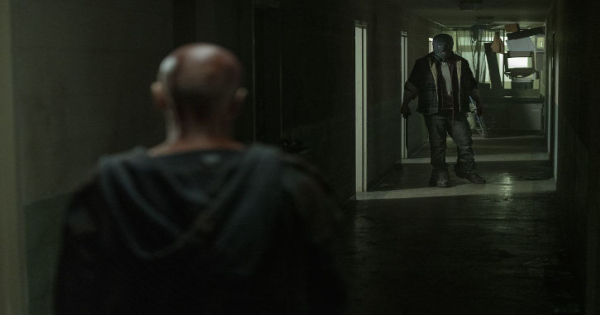 You can read the premise for ‘We are the end of the World’ here:

A flashback reveals the origins of Alpha and Beta. Alpha attempts to toughen up Lydia as they prepare to walk with the dead. Meanwhile, the Whisperers create their herds. 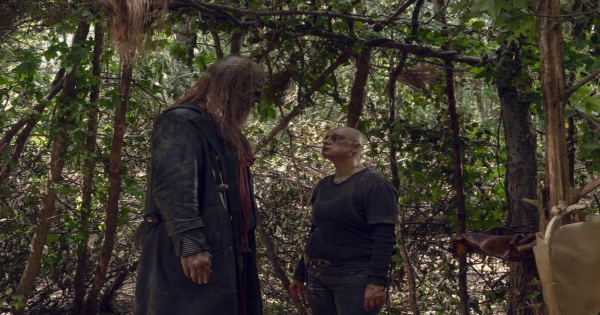 Find out how Alpha and Beta first met in ‘We are the end of the World’. Many years ago Lydia and her mom found themselves in a bad situation. They needed a place to stay for the night and thought they had found one. Turned out they weren’t alone at this place. A mysterious man was there, and wasn’t happy to see them. They decided to let them stay for one night, but that was it. Slowly Lydia’s mom got to know more about this mysterious man, and even started calling him Mr. B. This episode showed viewers how they originally met, and how they were preparing to bring a big fight to their enemies. If you are a fan of The Walking Dead then you won’t want to miss this episode.

Facebook1TweetPin5EmailShares6
wpDiscuz
Share this ArticleLike this article? Email it to a friend!
Email sent!