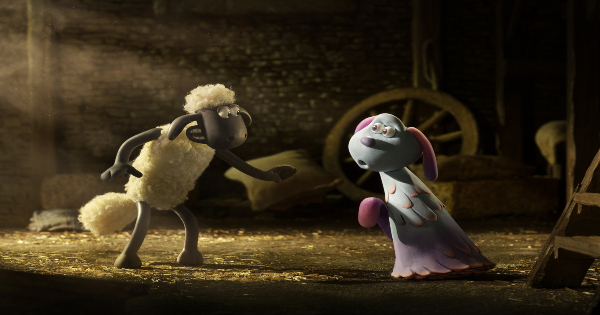 Shaun tries to help a new friend out in ‘Farmageddon’

I really enjoyed the first Shaun the Sheep movie. It had a strong plot, lovable characters and was just a blast to watch. The animated shorts are also quite good and always make me laugh. When I heard Shaun the Sheep: Farmageddon was being made I couldn’t wait to see it. I was able to get a screener of this sequel and here is what I thought of it. 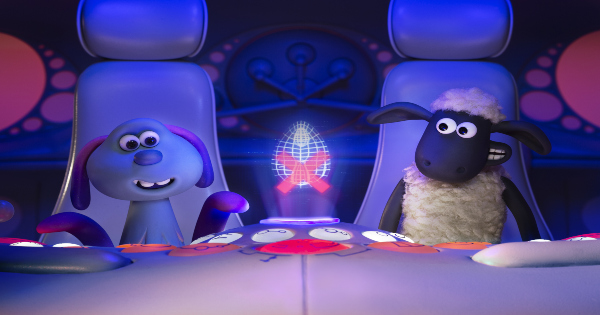 You can read the plot for Shaun the Sheep Farmageddon here:

Shaun the Sheep befriends an alien, goes looking for her spaceship and keeps his new pal safe from a sinister government agency in the stop-motion animated sequel. 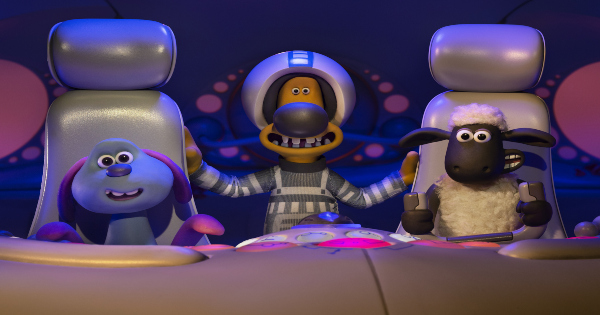 I had a wonderful time watching this movie. Shaun loses something as they are playing, and when he goes to find it he runs into a mysterious being. At first he is frightened, but as he gets to know them a friendship begins to develop. When he finds they want to get back home, he vows to do all he can to help them out. Along the way they have a run in with a strange government agency. As this film comes to a close a family gets reunited, and a new friend finally gets back home. If you are a fan of Shaun the Sheep then you will want to watch this movie. 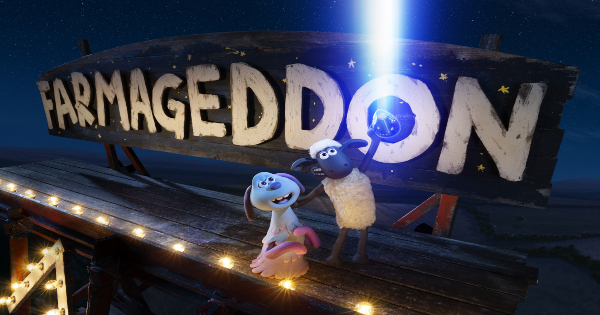