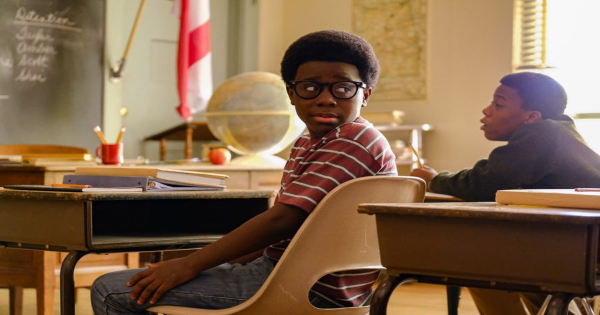 I remember The Wonder Years as a kid but I didn’t watch it that often. The episodes I did watch were good and told some wonderful stories. When I heard a reboot of this show was getting made I was intrigued. I was able to watch a screener of the pilot episode and here is what I thought of it. 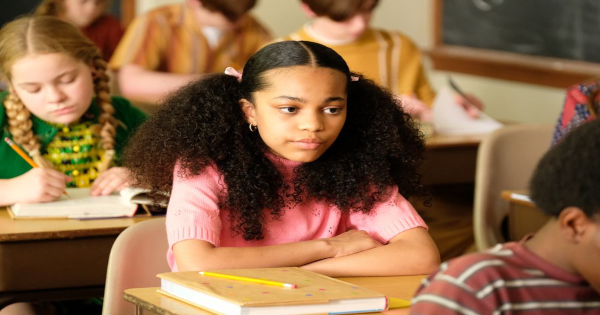 You can read the premise for the pilot of this show here:

As the youngest in the Williams family, Dean is struggling to figure out where he fits in. Between his brother’s athleticism, sister’s popularity, mother’s intelligence and dad’s overall coolness, everyone else seems to have their lane figured out. He decides to pursue his calling as “The Great Uniter” and attempts to organize the first integrated baseball game between his team and his friend Brad’s team. 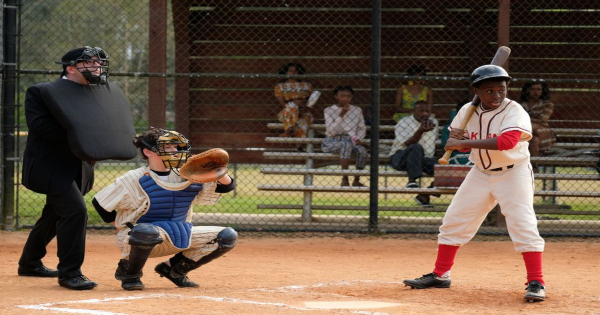 This show has a good start with this pilot. We meet the family and see how each character is unique in their own way. Dean is a good strong lead character who has their faults but a good heart too. When Dean comes up with the idea of an integrated baseball game it may not be as easy to make happen as he thinks. Yet after a bit of work it does end up happening and things go great for a bit. Then a national tragedy occurs and it hits the family in lots of different ways. As this episode comes to a close Dean sees something that takes him by surprise. 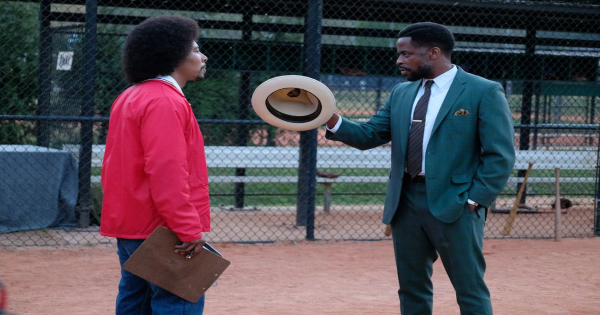 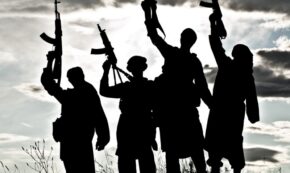 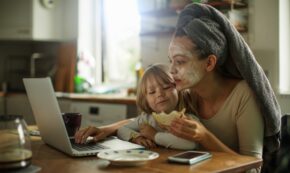 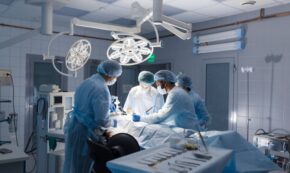 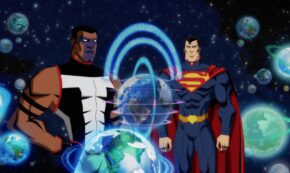