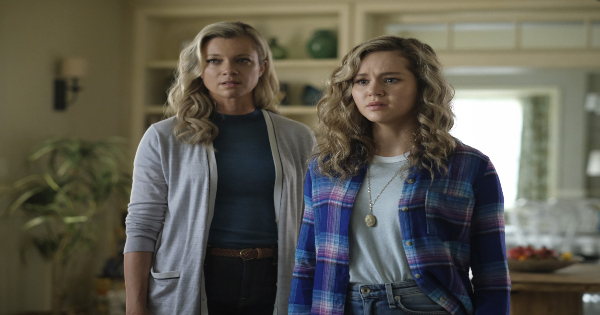 Someone makes a surprise visit to town in ‘Shining Knight’

Last time on Stargirl, Courtney decided to work with a new enemy. When she brought the idea to the team, they were all against it. Yet after hearing them out, they chose to try working with them. Together, they hoped to stop something terrible from happening. As this episode came to a close, a surprise death happened that shakes this team to its core. Now someone comes to town to visit Courtney in ‘Shining Knight’. I was able to watch a screener of this episode and here is what I thought of it. 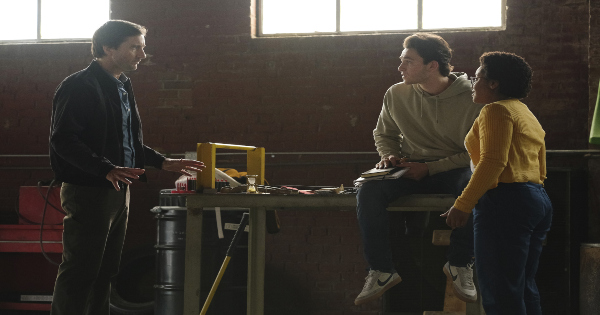 You can read the premise for ‘Shining Knight’ here:

Courtney’s life gets turned upside down when someone from her past arrives in Blue Valley. Meanwhile, Pat uncovers new information about the ISA’s plan and Jordan makes a surprising discovery at work. 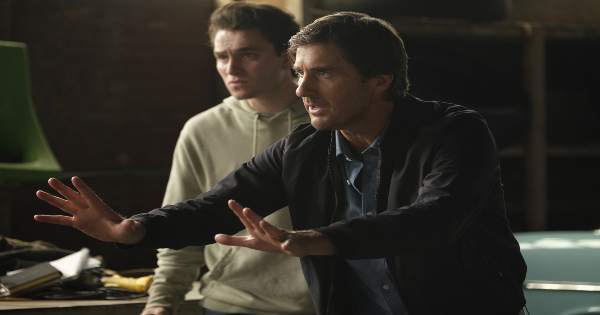 Someone makes a surprise visit to Blue Valley in ‘Shining Knight’. It shocks Courtney to see them after all these years. When they say they want to talk a bit, she agrees to give them a chance. Seeing them again makes her wonder if she was wrong about her destiny all along. Meanwhile someone needs help, and they seek out Stripesy. Pat remembers who they are, and helps them realize what may have been done to them. As this episode comes to a close, it starts to become clear what the ISA has been planning this whole time.