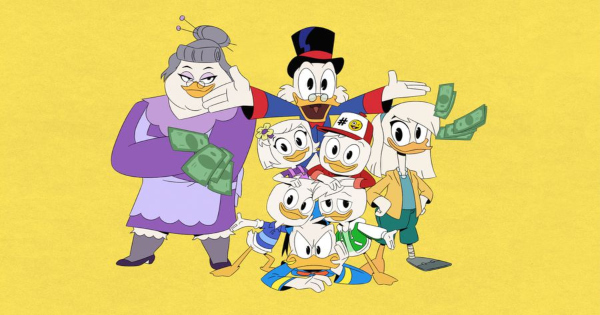 Something strange seems to be going on in ‘Quack Pack’

Last time on Ducktales, Huey was pitted against Violet in a tough event. They raced each other to become the next Senior Junior Woodchuck. Meanwhile the rest of the family went on a treasure hunt. It ended up getting sidetracked by the appearance of a strange bird. Huey was willing to do almost anything to win, but in the end knew what he was doing was wrong. He learns a good lesson, and the treasure hunt ends up taking an unexpected turn. Now the family comes together to take a photo in ‘Quack Pack’. I was able to watch a screener of this episode and this is my thoughts on it. 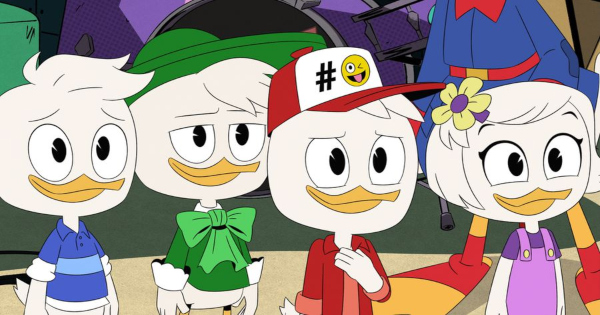 You can read the premise for ‘Quack Pack’ here:

The family is not quite themselves as they discover the planned family photo-shoot might just be a part of a bigger “wish” gone wrong. 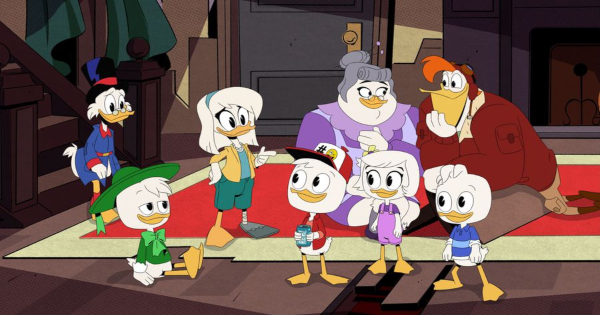 The family all seem pretty happy together in ‘Quack Pack’. Donald is getting them ready for a normal family photo. Every year something has gone wrong with the previous photos, so for this one he has hired a professional photographer. As this episode moves along, Huey begins to feel like something just isn’t right. Slowly, the rest of the family begin to think the same thing. As this episode comes to a close, Donald does learn a good lesson about family.

Facebook4TweetPin60EmailShares64
wpDiscuz
0
0
Would love your thoughts, please comment.x
()
x
| Reply
Share this ArticleLike this article? Email it to a friend!
Email sent!