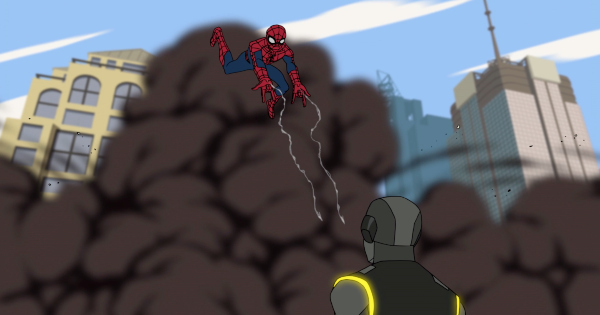 Last time on Marvel Spider-Man, Peter found himself stuck inside a strange place with The Avengers. He was able to break out, bit wasn’t strong enough to take them with him. Another battle with The Regent took place where Peter discovered who they really are. Thanks to some help from Ock as well as Cloak and Dagger he was able to free The Avengers and take this enemy down. Now someone new has shown up to bring chaos to the city in ‘Road to Goblin War. I was able to watch a screener of this episode and here is what I thought of it. 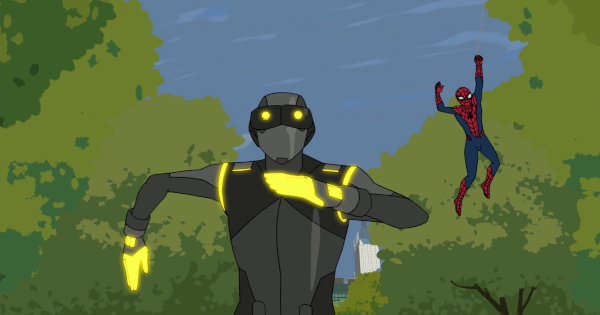 You can read the premise for ‘Road to Goblin War’ here:

Spider-Man has to take down the slick new villain Slyde as he uses cutting-edge chemicals to take out his revenge on New York! 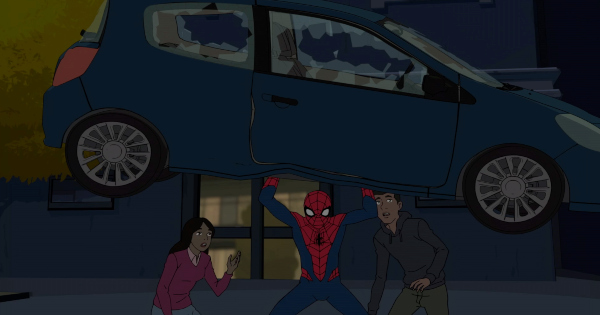 Slyde throws Spider-Man for a loop when they first fight in ‘Road to Goblin War’. He is unable to use his webs on them, and it is hard to catch them with how fast they move. Once he gets humiliated he decides he will need helping taking them down. Ock is willing to help him out, but assures Spider-Man he is not his sidekick. In the next fight against Slyde he finally takes him down. As the smoke clears it looks like a powerful organization has been hiding in plain sight, and Spider-Man may end up facing them real soon. 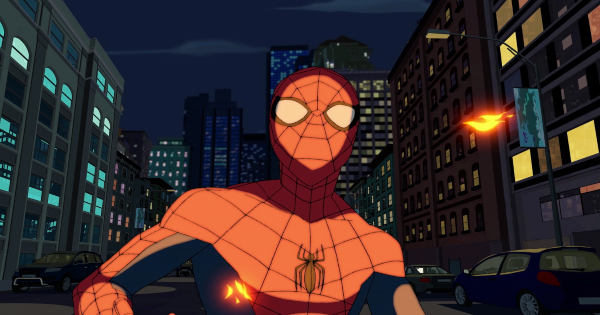 Marvel Spider-Man ‘Road to Goblin War’ airs tomorrow night at 9:30 pm on Disney XD. You can follow this show on Facebook.