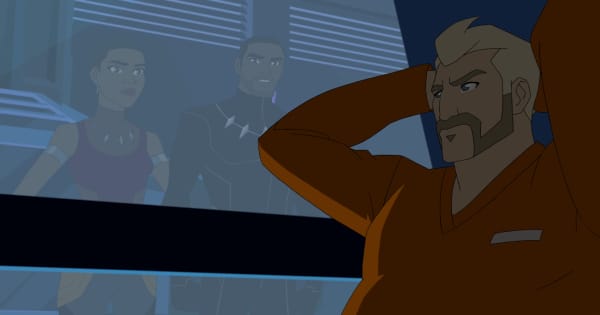 Last time on Black Panther’s Quest, T’Challa took another trip to the past. This time he witnessed a moment from Bashenga’s life, the man who started Wakanda. It was a memory of Bashenga’s sister and a horrible thing she did. He ended up taking a crazy trip, but brought back someone who he thought was gone for good. Now T’Challa must find a way to stop a war in ‘King Breaker’ Part 1. I was able to watch a screener of this episode and this is what I thought of it. 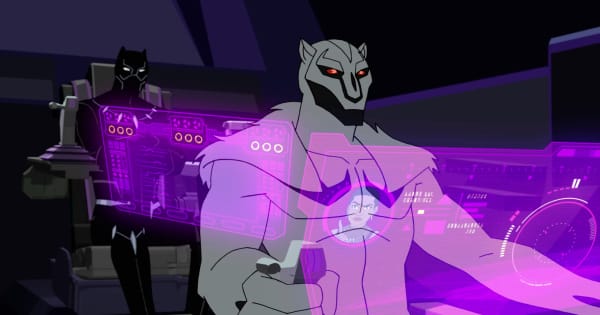 You can read the plot for ‘King Breaker’ Part 1 here:

Black Panther must go behind enemy lines to save his foes from an even bigger threat. 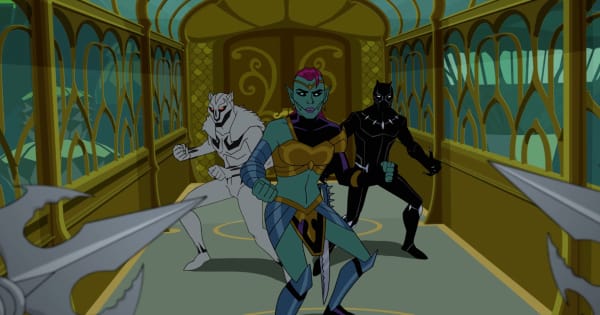 T’Challa takes a huge risk in ‘King Breaker’ Part 1. Not only does he try to break into a dangerous place, but he is forced to take along with him someone he isn’t sure he can trust. Yet with little choice, he decides to give them another chance. Things get crazy fast, but along the way they find out the situation is worse than they thought. Familiar foes have plans to start a war, and it looks like Black Panther may be the only one who can stop it. As this episode comes to a close, the battle is over but the mission isn’t completed yet. 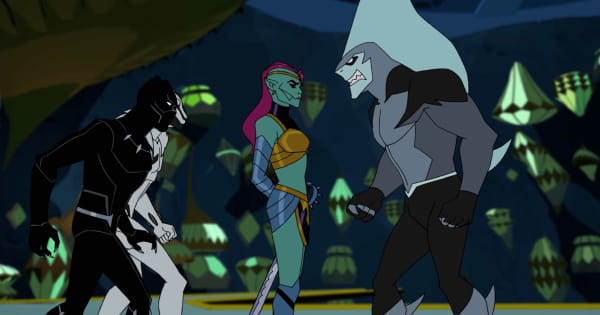 FacebookTweetPin13EmailShares13
wpDiscuz
0
0
Would love your thoughts, please comment.x
()
x
| Reply
Share this ArticleLike this article? Email it to a friend!
Email sent!