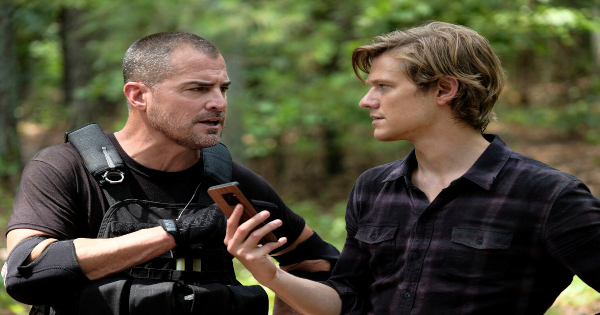 When I heard a reboot of Macgyver was coming out a few years ago, I wasn’t sure if it was a good idea or not. Although I wasn’t a huge fan of the original show, I still had doubts about this one. Yet over time this show has grown on me. Well now the third season is coming out on DVD. I was able to get a review copy of this season and here is what I thought of it. 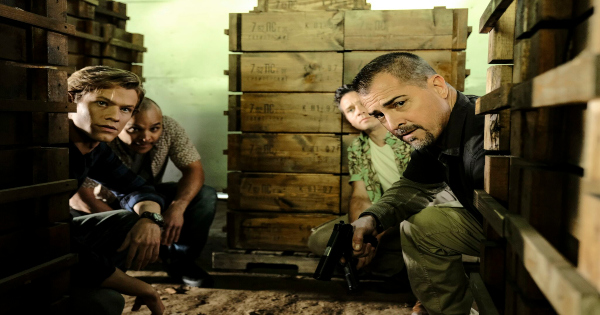 You can read the plot for Macgyver season 3 here:

In this third action-packed season, Mac leads his crack team on one high-risk mission after another, crisscrossing the globe to keep the world safe from harm – while using little more than bubble gum, a paper clip, and his unending supply of resourcefulness. 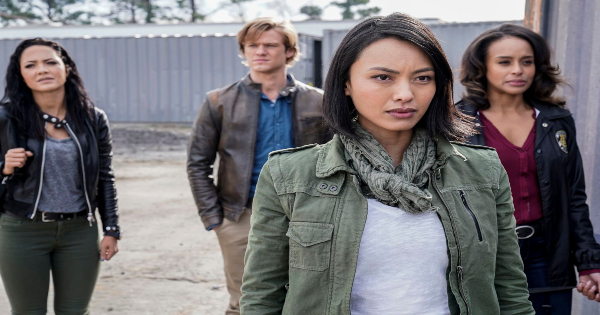 This season brought lots of action packed moments, which made it a real joy to watch. We see Mac try to build a relationship with his dad, which isn’t an easy thing for him to do. These friends also face off against some truly despicable people, and finally take some of them down for good. As the season moves along we also learn a pretty shocking secret about Matty. This team also loses one teammate, has another get pulled away for a mission and they gain a new one as well. If you enjoyed the previous season of this show then you won’t want to miss this one. 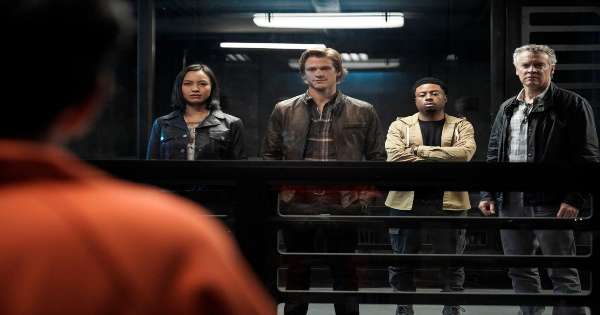