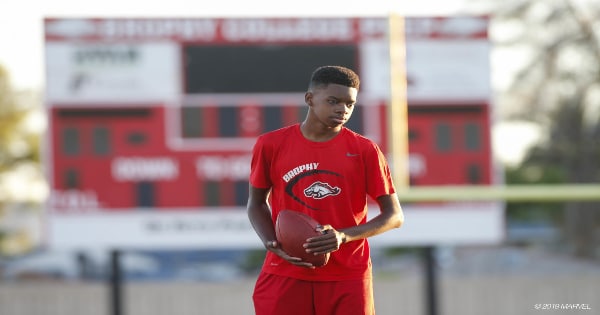 Hear all about a fearless teen in ‘Unstoppable Adonis’

Last time on Marvel’s Hero Project, we learned about Elijah. This was a boy who saw something bad happening to kids, and decided to do something about it. His determination was truly inspiring, and he more than deserved the honor he received at the end of the episode. Now hear all about a fearless teen in ‘Unstoppable Adonis’. I was able to watch a screener of this episode and here is my thoughts on it. 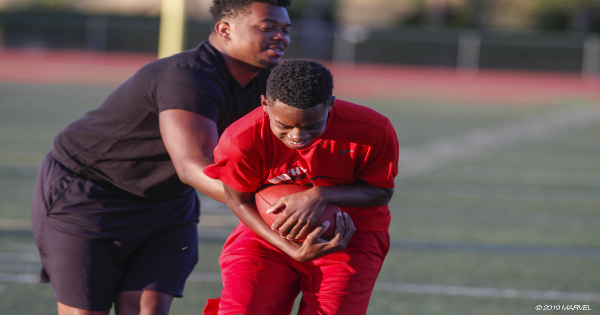 You can read the premise for ‘Unstoppable Adonis’ here:

When Adonis lost his eyesight at age 5, he didn’t lose his ambition to one day play professional football. Now, as a celebrated running back for his high school team, he has changed the way people see those who are visually impaired, on the field and off. Already a local hero, Adonis’s story is about to be broadcast to the world when Marvel makes him a Super Hero. 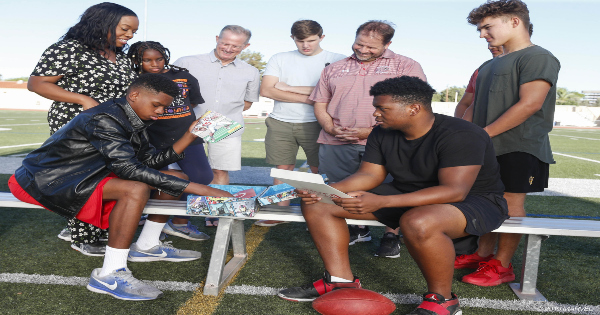 Meet a teen who truly has no fear in ‘Unstoppable Adonis’. Losing their eyesight at a young age didn’t stop them from achieving their dreams. There were challenges along the way, but they found a way to overcome them. As this episode comes to a close they become the next member of an elite group of people. Facebook3Tweet1Pin2EmailShares6
wpDiscuz
0
0
Would love your thoughts, please comment.x
()
x
| Reply
Share this ArticleLike this article? Email it to a friend!
Email sent!