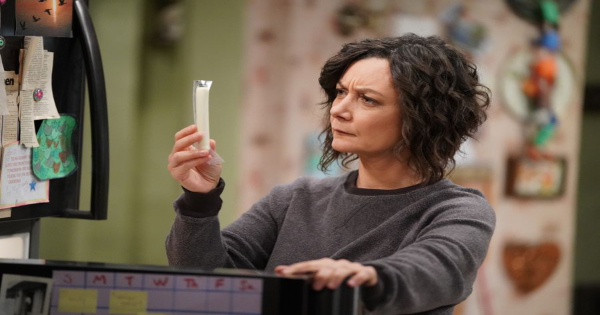 The family tries to have a normal holiday in ‘Slappy Holidays’

Last time on The Conners, Becky and Aunt Jackie had a great idea for their new restaurant. When they pitched it to Darlene she was less than impressed by it. This naturally led to tension between the three of them. As this episode came to a close Becky decided to leave the house and move in with Aunt Jackie. Now Dan tries to bring the family together for Thanksgiving in ‘Slappy Holidays’. I was able to watch a screener of this episode and here is what I thought of it. 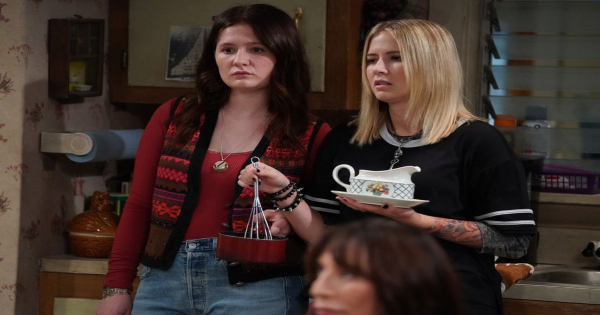 You can read the premise for ‘Slappy Holidays’ here:

Chaos ensues when Dan finally gets the entire family together for Thanksgiving dinner. Mixed feelings about the Lunch Box continue to build tension in the house, and Harris makes an unexpected move. 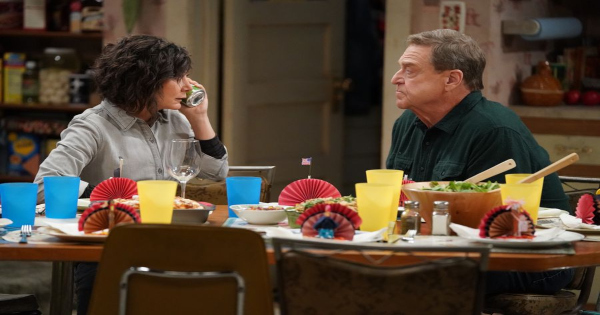 Dan finds a way to bring the whole family together in ‘Slappy Holidays’. Alcohol was added to hopefully ease some of the tension, but this only makes things worse. After some harsh words get said, it looks like there is no way to heal the wounds they made. Yet a compromise might be the first step towards healing. As this episode comes to a close Harris makes a bold decision. To learn more about The Conners click on this website. 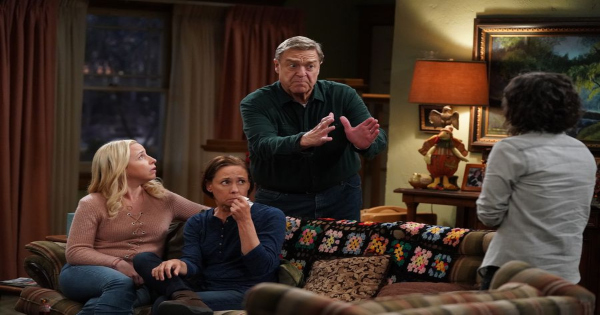