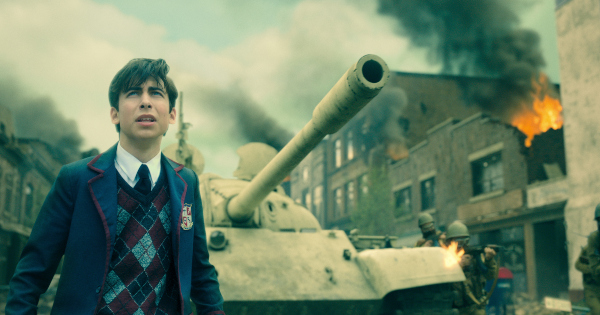 I was very impressed by Umbrella Academy season 1. It had a great cast, an amazing soundtrack and took me on a wild ride. Getting to know these characters was a blast, and how the first season came to a close was a real shock. Now this family finds themselves in the 1960s in season 2. I was able to get screeners for this season and here is my thoughts on them. 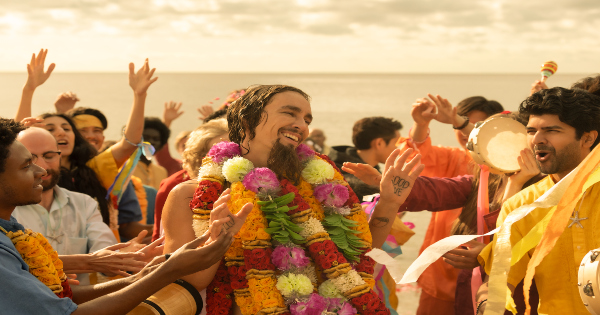 You can read the plot for Umbrella Academy season 2 here:

Five warned his family (so, so many times) that using his powers to escape from Vanya’s 2019 apocalypse was risky. Well, he was right – the time jump scatters the siblings in time in and around Dallas, Texas. Over a three year period. Starting in 1960. Some, having been stuck in the past for years, have built lives and moved on, certain they’re the only ones who survived. Five is the last to land, smack dab in the middle of a nuclear doomsday, which – spoiler alert! – turns out is a result of the group’s disruption of the timeline (déjà vu, anyone?). Now the Umbrella Academy must find a way to reunite, figure out what caused doomsday, put a stop to it, and return to the present timeline to stop that other apocalypse. All while being hunted by a trio of ruthless Swedish assassins. But seriously, no pressure or anything. 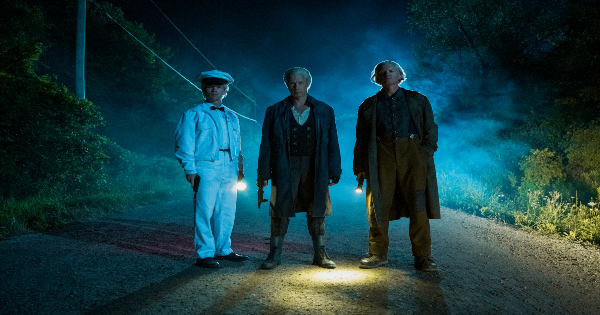 This season started off with a bang and only got better as it moved along. We saw each family member land in the 1960s, and when Five arrived the whole world was in peril. An old friend showed up in time, and did what they could to help get his mission started. Five had to find his family and together they had to come up with some way to save the world. We find out someone we believed to be dead ended up surviving, and meet a few new good and bad people as this season moves forward. As it comes to a close, it looks like a crisis was averted, at least for now. If you enjoyed season one, then you won’t want to miss this season. 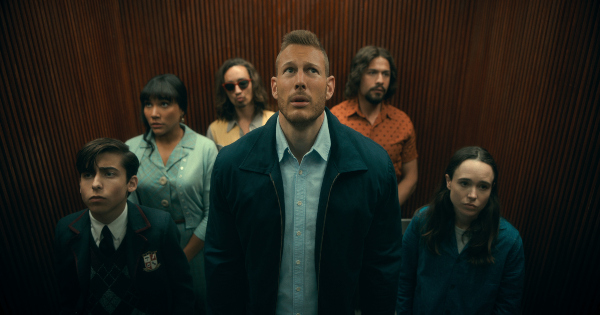 Facebook7Tweet1Pin3EmailShares11
wpDiscuz
0
0
Would love your thoughts, please comment.x
()
x
| Reply
Share this ArticleLike this article? Email it to a friend!
Email sent!