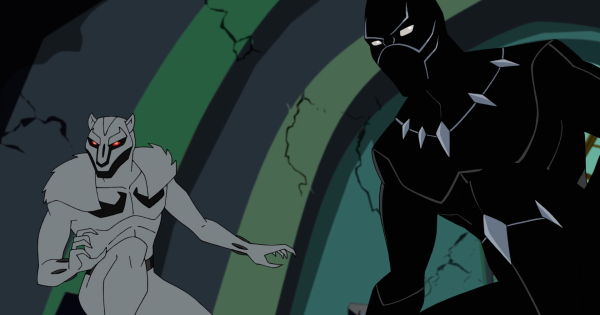 A war could still break out on ‘King Breaker’ Part 2

Last time on Black Panther’s Quest, T’Challa needed to find a way into Atlantis. He had to ask someone he didn’t really trust for help. The mission was rather tough, and things didn’t exactly go according to plan. Towards the end a battle was won but it looked like this mission wasn’t over yet. Now on ‘King Breaker’ Part 2 the shadow council is still trying to make a war break out. I was able to watch a screener of this episode and here is what I thought of it. 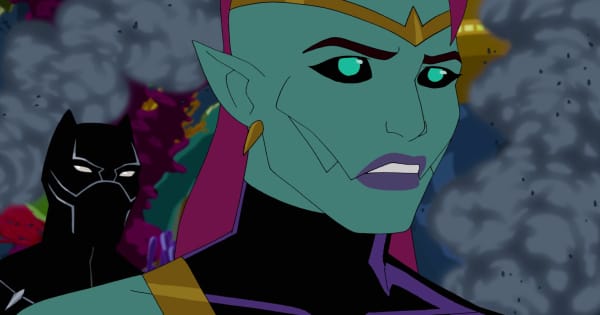 You can read the premise for ‘King Breaker’ part 2 here:

With an attack coming from multiple sides, Black Panther turns to help from an unlikely source. 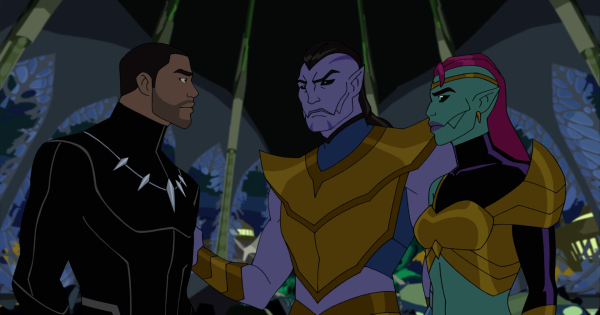 Atlantis was in big trouble on ‘King Breaker’ part 2. T’Challa and his brother get discovered, and the King is not happy to see them. When someone stops something bad from happening though, his mood changes a bit. He realizes he may have been wrong about them, and to save their people they will need all the help they can get. Just when things start looking up though something awful happens that will shake this city to its core. As this episode comes to a close it seems like Wakanda has made a new enemy. 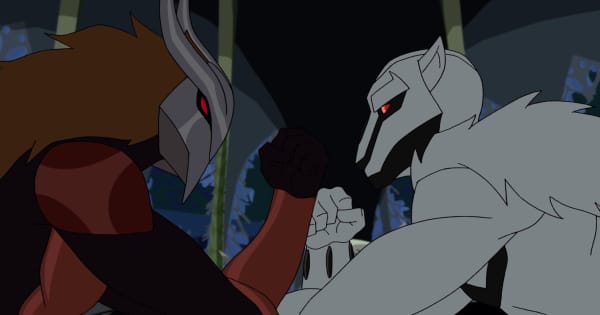 FacebookTweetPin16EmailShares16
wpDiscuz
0
0
Would love your thoughts, please comment.x
()
x
| Reply
Share this ArticleLike this article? Email it to a friend!
Email sent!