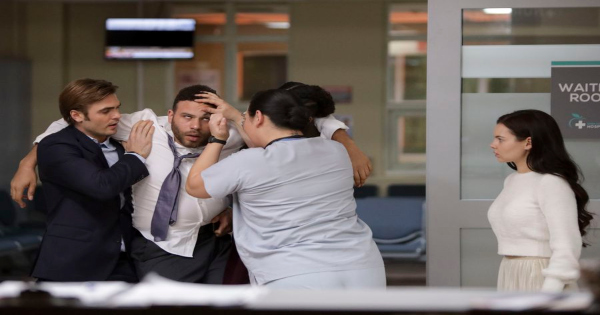 Tia starts her attack in ‘A Voice in the Dark’

Last time on Siren, these friends came together for a happy occasion. Calvin was getting married, and they all did their part to make this day special. Meanwhile Ryn, Maddie and Ben try to prepare for Tia’s next attack. This event also made Ben and Ryn wonder about their future together. As this episode came to a close, something bad happens to Xander. Now these friends must find a way to help him fast in ‘A Voice in the Dark’. I was able to watch a screener of this episode and here is my thoughts on it. 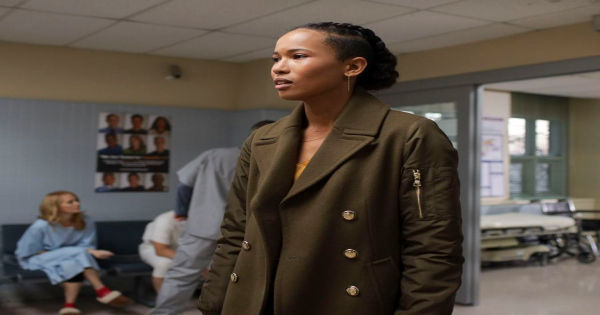 You can read the premise for ‘A Voice in the Dark’ here:

Tia unleashes a deadly attack on Bristol Cove. Ryn, Ben and Maddie race against time to find a cure for Xander’s mysterious illness, while anticipating Tia’s next move. Baby Hope returns to land to reconnect with Ryn. 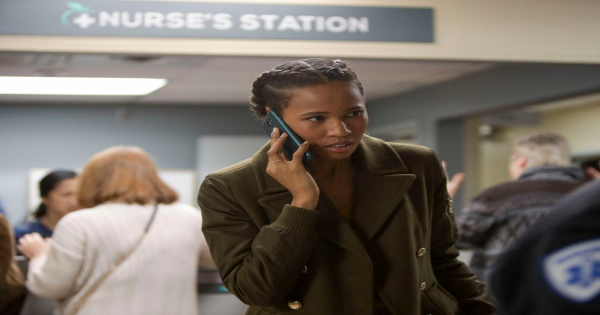 Something bad has happened to Xander in ‘A Voice in the Dark’. These friends rush him to the hospital, but the doctors there aren’t sure what to make of his condition. Eliza shows up, and is able to stabilize him, at least for now. Meanwhile Hope returns to land, and Ryn is happy to see her daughter safe and sound. Tia starts her attacks, and it is worse than Maddie, Ryn or Ben could have ever imagined. To stop it, Ben makes a bold decision. Ryn also runs into someone she thought was dead, and it looks like they are there to help. As this episode comes to a close, Xander seems to be getting worse and Helen fails in stopping someone from getting kidnapped. To learn more about Siren click on this website.