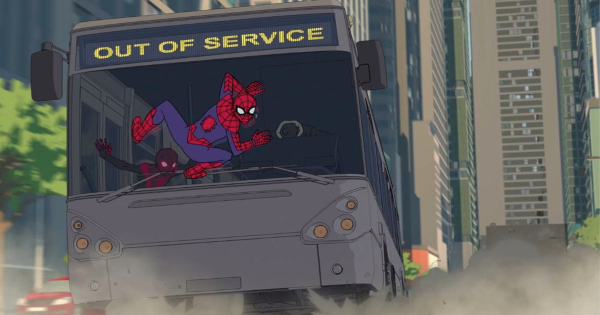 Toddler Groot has returned to Earth in ‘Amazing Friends’

Last time on Marvel Spider-Man, it turned out Max had continued his work on the V-252. He thought he had made a breakthrough, which was needed when Venom once again broke free. For a while, his strain gave Spidey a brand new suit. It looked like Venom was trying to set some new plan into motion, but Spidey believes he stopped him in time. Yet as this episode came to a close, it looked like a deadly threat was on its way to Earth. Now Toddler Groot has come to Earth with a warning in ‘Amazing Friends’. I was able to watch a screener of this episode and here is what I thought of it. 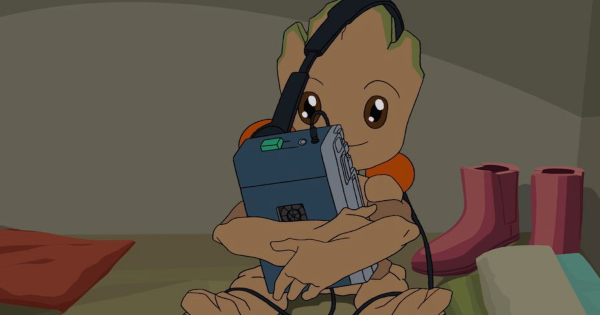 You can read the plot for ‘Amazing Friends’ here:

When Toddler Groot lands on Earth to deliver an urgent warning, Spider-Man must decode the message and keep him out of the evil clutches of A.I.M. and Baron Mordo. 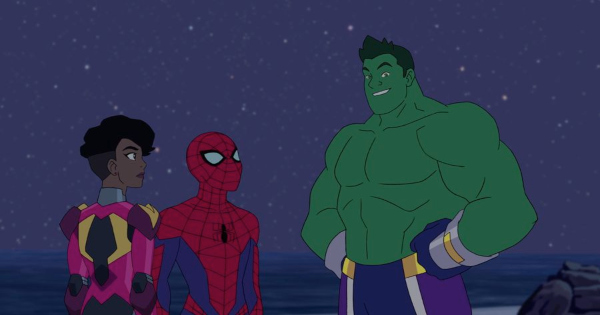 Toddler Groot has returned to Earth with a message for Spider-Man in ‘Amazing Friends’. Peter tries to listen to it, but sadly it breaks before he hears it. Now it is up to him to find some way to translate what Toddler Groot is saying. He tries going to Avengers Tower, where he runs into another young hero. When Aim shows up, the plot really thickens. They will have to find a way to get Toddler Groot back, and find somebody to help them hear this message. As this episode comes to a close, they finally hear what it is thanks to some help from Dr. Strange. 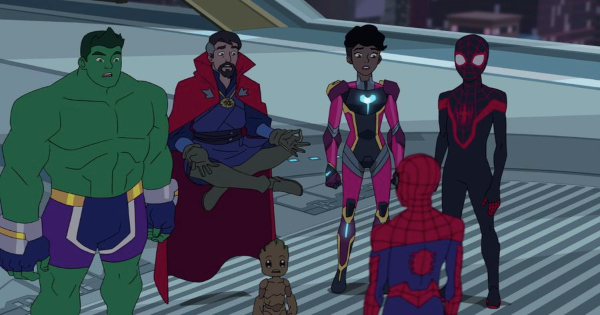