Get Daily Email
Join/Login CLOSE
Home / A&E / Two Hungry Strangers Come To a Small Town. No One Will Feed Them. They Get a Big Pot. And a Stone… 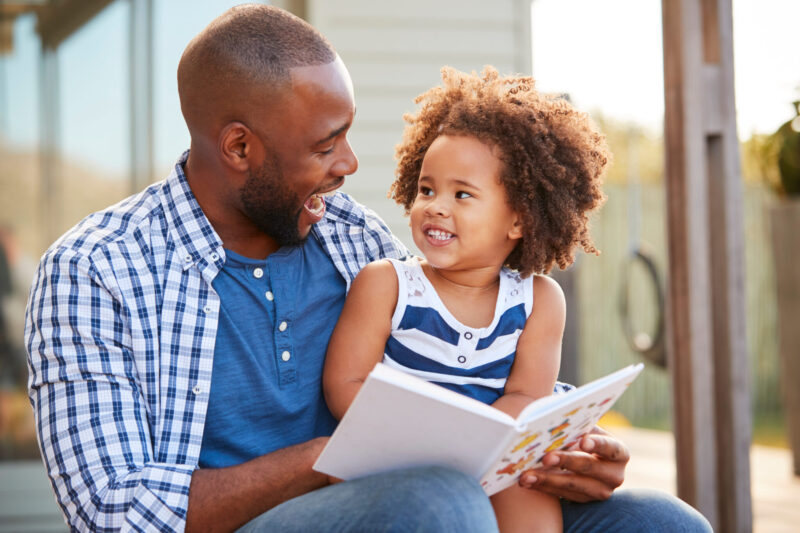 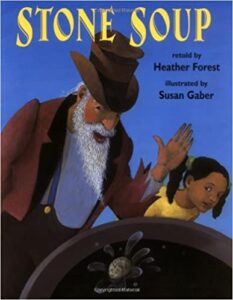 My least favorite book for children is Shel Silverstein’s The Giving Tree, which has sold more than 5 million copies, has been translated into every language but Urdu, and is beloved by parents who encountered it when they were young and have happily inflicted it on their children. It can be read as a love story: “Once there was a tree, and she loved a little boy.” In just 650 words, the plot charts a boy and a tree from his youth to his old age. As a child, he plays on the tree. Later, he wants apples to sell, so he takes some. Later, he wants to build a house, so he cuts branches. Later, he wants to build a boat so he can sail away. And when he is old, and the tree is just a stump, he sits on it to rest. The last sentence: “And the tree was happy.”

I see this book as a capsule version of a terrible relationship. Abusive on his side, masochistic on her side. (The tree is a “she.”) At best, I see them as co-dependent. Children may miss this, but how do parents fail to see that the boy/man never thanks the tree? How do they not see that the selfish man is, in the end, unloved and alone?

I rant about “The Giving Tree” because I’d much prefer that parents share another short book with their kids. “Stone Soup” is illustrated, just 32 pages, recommended for the same ages as Silverstein’s book: 4 to 7. I commend it now, early in the year, because it sends the moral we most urgently need to communicate with our kids: We go hungry if we hoard. If we share, we all eat.

It’s an ancient story, told in many cultures. Hungry men come to a small village. They knock on doors, asking for food. Everyone refuses them. They request a large pot, fill it with water, light a fire under it. They drop a stone in. People gather round. What are the men doing? Making a delicious soup. Stone Soup.

Could it be more delicious? Yes, if they had a carrot. Someone gets one. A potato? It appears. An onion? That too. Soon they have a delicious soup. Served to all. With an unspoken message.

There are many recipes for Stone Soup. All begin with a stone. Round. With no minerals. Freshly scrubbed (an excellent task for children). If you want kids to eat the soup, you may want to exclude vegetables they hate.

Bring the soup to a boil, then simmer until vegetables are fully cooked.

Again, bring the soup to a boil, then simmer until vegetables are fully cooked.