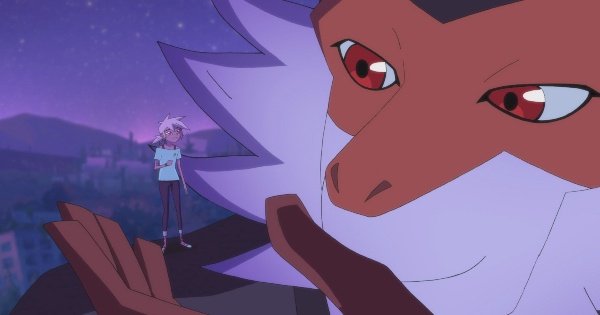 I was very impressed by Kipo and the Age of Wonderbeasts season 1. We saw a girl traverse a wild world, and saw all kinds of dangerous creatures. In season 2, we learned the pasts of certain characters, and the true identity of a mega mute. Now a battle is coming in this final season. I was able to get screeners for this season and here is what I thought of them. 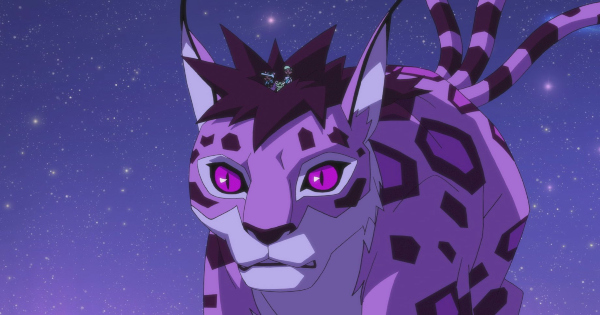 You can read the plot for Kipo and the Age of Wonderbeasts season 3 here:

After dethroning Scarlemagne, Kipo and the Brunch Bunch face a more daunting foe: Dr. Emilia, who plots to eliminate mutekind to make the surface “safe” for humans. But Kipo has an optimistic vision of a world where mutes and humans get along with each other. To achieve that dream, she must lean on her friends and rise to a role she may not be ready for. 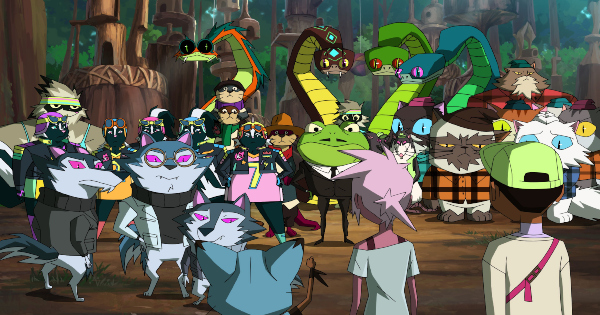 Kipo has faced some daunting challenges, but nothing like what she will face this season. We meet a new enemy, and learn they have a dark vision for the surface world. Kipo and here friends must find a way to stop them, but how many friends will they lose along the way? Thankfully as this season moves forward, she gains new allies in this fight. As this season comes to a close, this villain gets what they deserve and we get to see what this new world looks like. If you liked the previous two seasons of this show then you won’t want to miss this one. 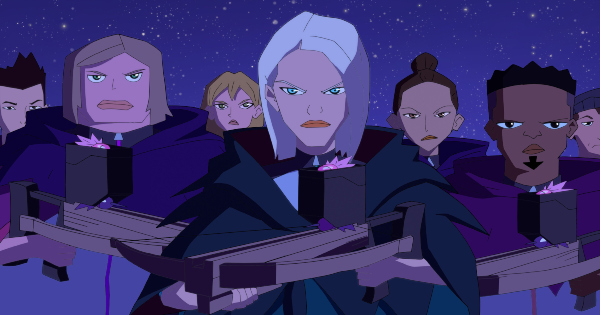 Kipo and the Age of Wonderbeasts season 3 is available now on Netflix.