Get Daily Email
Join/Login CLOSE
Home / A&E / You Say You Want to Spend Less Time This Year Looking at Screens? 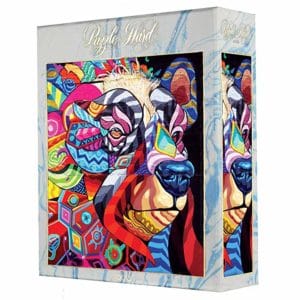 There are some negative meanings of “Philadelphia lawyer,” but the most favorable one suggests extreme competence. Jen Hope, who lives in Philadelphia, was that lawyer. In her last job, she was a trial attorney for the U.S. Equal Employment Opportunity Commission, where she enforced federal statutes prohibiting employment discrimination. She was a terrific enforcer. But she got tired of winning. And then enforcing exhausted her.

She found a kind of escape in jigsaw puzzles.

“Puzzles became a form of therapy. A puzzle was a problem that I could actually solve, unlike everything raging around me. When you’re looking for a puzzle piece you’re solely focused on colors, patterns, and shapes. Everything else just falls to the background and fades away.”

She decided to walk away from the law.

“I just got tired of fighting over documents. The stereotypes about lawyers are sometimes true.”

Lawyers burn out hourly. They don’t tell they’re bosses they’re off to start a puzzle company. She did.

“My supervisor thought I was joking when I said, ‘I’m leaving to go start a puzzle company.’”

Months later, Puzzle So Hard released its first 1,000-piece puzzles. They’re not of sailing ships or small towns. They’re not like anything. That’s because of the designers she chose: a Mexico City mural artist, a South African embroiderer, and a Toronto photographer, among others.

How hard are they? “’Hard,’ but definitely not impossible. I’ve already been told by a few puzzlers that they aren’t really hard at all. In the end, it’s relative.”

“Some of our puzzles are pretty challenging. Like learning to julienne vegetables. Or that first kickflip ollie. Not quite as hard as getting a crummy stuffed animal out of that arcade claw crane pick-up thingy. But it’s super satisfying to finish and celebrate the solve on one of our bad boys. What I will say is be patient with yourself and use good lighting.”

“The Skull Racquet puzzle is the least hard while the Brasilia, Cosmic Winter Wonderland, Milky Way, Bermuda and Commodore the Cat puzzles” — you can find them on the website — “round out the harder end of the difficulty.”

You said you want to spend less time looking at screens this year? Get a puzzle. 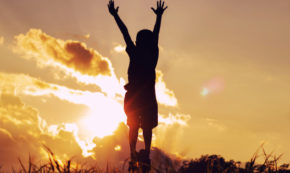 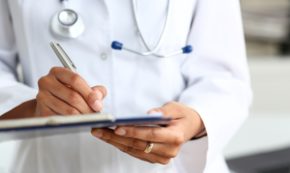