As the Inaugural Poet Laureate of Albuquerque, NM (2012-2014), Hakim Bellamy is a national and regional Poetry Slam Champion and holds three consecutive collegiate poetry slam titles at the University of New Mexico. His poetry has been published on the Albuquerque Convention Center, on the outside of a library, in inner-city buses and in numerous anthologies across the globe. Bellamy was recognized as an honorable mention for the University of New Mexico Paul Bartlett Ré Peace Prize for his work as a community organizer and journalist in 2007 and later awarded the Career Achievement Award for the same Prize in 2018. In 2013 he was awarded the Emerging Creative Bravos Award by Creative Albuquerque and was named a W. K. Kellogg Foundation Fellow as well as a Food Justice Resident Artist at Santa Fe Art Institute in 2014. 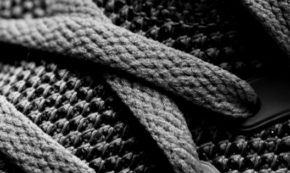