Get Daily Email
Join/Login CLOSE
Home / Become a Premium Member / Changing the World Is Hard (But That’s OK, We Have a Plan) 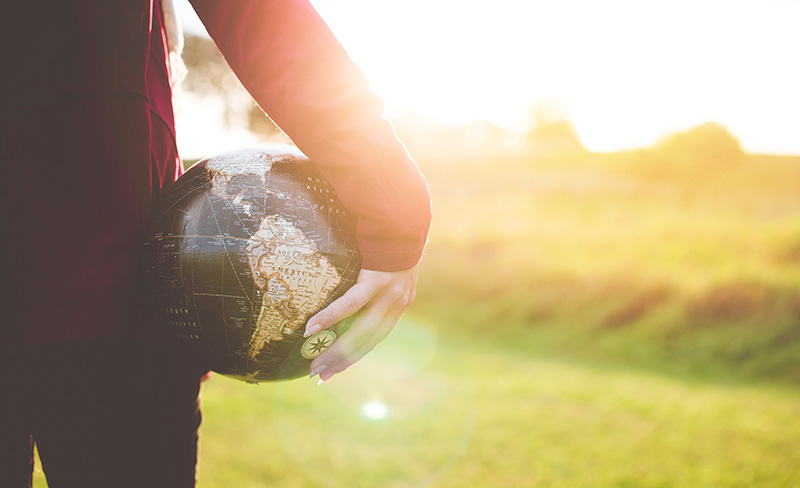 Not too long ago, I went to a conference. One of the people who spoke was Dr. Chris Nowinsky. Chris had studied at Harvard University, and as he put it, he went on to do what most Harvard graduates do—-he became a professional wrestler for the  WWE (World Wrestling Entertainment). After showing signs of head trauma himself, he went on to help become a pioneer in the study of CTE, ultimately partnering the organization he co-founded, the Concussion Legacy Foundation with Boston University’s Brain Bank.

After his speech I went up to him and said that I was from The Good Men Project. And Dr. Nowinsky immediately knew who we were and said, “You guys are doing a GREAT job of helping to get the word out about these issues.”

I’ve always wanted our target audience to professional wrestlers and heads of medical research and brain banks at a major university. Didn’t think it would be the same person.

***
This leads to our approach for what we are doing with the Good Men Project.

We are trying to be more inclusive of ALL kinds of masculinity. A brain surgeon and a WWE wrestler are EXACTLY EQUAL in our eyes.

No matter what color, gender, sexuality, religion, age, education — everyone is EXACTLY EQUAL, as a human and as a man.

The only people we do NOT think of as equal are those who abuse others. People who actively cause harm—they’ve got to get to the back of the line. But everyone else—you’re in. As an equal.

Men are not bad. Masculinity is not bad. We just want to open up how people see those definitions, and that part of the definition of “being a man” is understanding that people are treated equally.

Changing the world, as you might imagine, is hard. But we do have an actual strategy and an actual systems approach. Here are the ways we approach it:

1) Change yourself, change others. We talk about this in our Rising Stars classes—that if you go out and get an “aha” experience, and then write about how you got that “aha” experience, in real time, so others can follow your journey—then you have created stories that change the teller and change the reader. It’s part of the reason we’re “The Conversation No One Else is Having®.” — there are always new insights when you are talking about things most people aren’t.

3) Alternate positive and negative messages. This I learned by working on advertising campaigns to help people stop smoking cigarettes. Research had shown that the best way to get people to actually change their behavior for something as difficult as quitting cigarettes was to alternate positive and negative messages. Don’t just tell people the bad things about cigarette smoking, tell them the positive things that will happen in their life as a result of not smoking. This works with all sorts of social change.

4) Invite people in—not just to tell them what to do, but to actively participate in the change. Actually saying things out loud helps you internalize what needs to be done in ways reading about it does not. Taking action is even better. Our Social Interest Groups let people get together to help discuss and help solve very specific issues—some of the hardest problems of our times. It’s one of the ways we are a participatory media company.

Right now The Good Men Project gets about 3 million steady visitors. We want to get to 10 million a month— from all we’ve seen, that will get us to an actual tipping point of widespread awareness about what we are doing and why. But we don’t want to just go bigger and broader—we want to  both wider and deeper — to get more people to actively participate in things like these calls, where they can get to know other people and learn and grow. A deep engaged community that spans the globe, talks about these issues and creates the change we want to see is our big-picture mission.

I had explained this last bit on a podcast with Good Men Project author David Pisarra and he said: “Oh, you want to go global and go local!”

***
Photo by Ben White on Unsplash
Don’t like ads? Become a supporter and enjoy The Good Men Project ad free

Yeah, what is being a man isn’t supposed to be that difficult. Yet, it’s not easy to say the least. That being a good man. One is about making a difference, contributing to the greater in others.

Like you say, I think this possible altering conversation begins internal, and arises external. O-Sensei, Founder of Aikido, said “True victory is victory over onself.” What it is to be a good man is not the endgame, rather it’s the journey.

Thanks for writing this…

FacebookTweetPinEmailShares888
wpDiscuz
1
0
Would love your thoughts, please comment.x
()
x
| Reply
Share this ArticleLike this article? Email it to a friend!
Email sent!