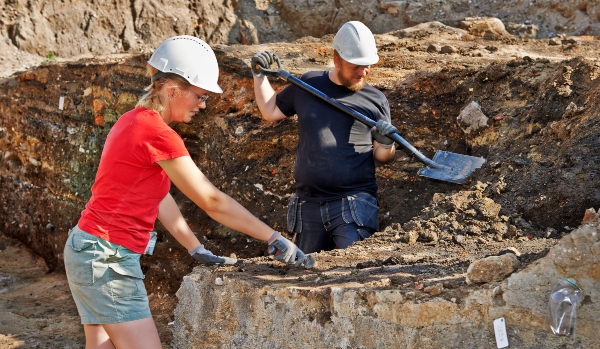 Known as the Ben Ross cabin after her father, the cabin in Eastern Maryland was given to Ross, along with his freedom, by his former enslaver. Tubman lived there with her father, her mother, Rit, and several siblings.

Historians say Tubman also used the house as a stop on the Underground Railroad from 1850 through 1860 to guide 70 people out of enslavement and on to freedom, rendering the site an important piece of U.S. history. 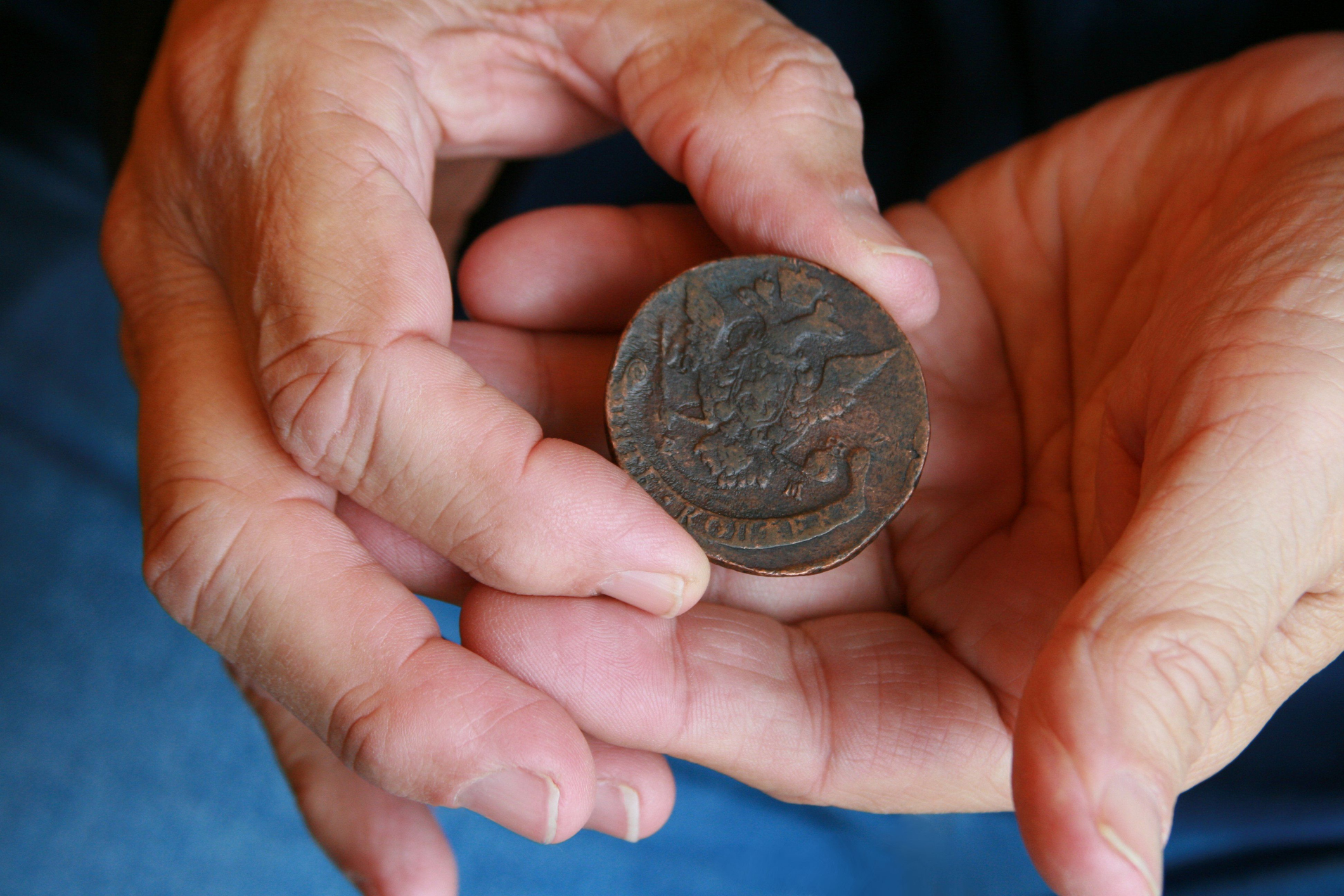 Coin from 1808 resting in person’s hand

An 1808 coin that was found at the site on Maryland’s Eastern Shore. (Photo : iStockphoto )

The site, located within a 1,052-hectare wildlife refuge recently purchased by the state of Maryland, eluded Julie Schablitsky, the chief archaeologist with Maryland’s State Highway Administration, and her team until Schablitsky came across a metal coin dated 1808, indicating they were in the right area.

The team has since discovered dated bricks, pottery shards, a button and a pipe stem — all of which point to its being the long-lost home.

“A lot of us think we know everything … about Harriet Tubman,” Schablitsky told the Washington Post. “This discovery tells us that we don’t, and that we have the opportunity to … understand her not just as an older woman who brought people to freedom, but … what her younger years were like.” 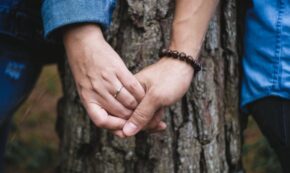 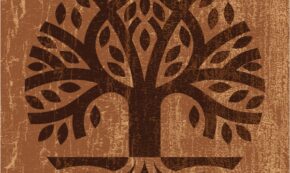 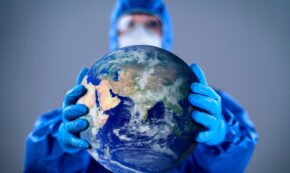 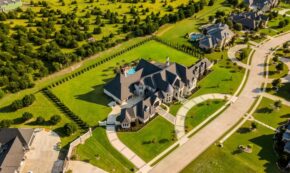 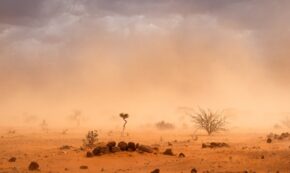