Get Daily Email
Join/Login CLOSE
Home / Business / Behind the Scenes of the New Partnership Between Juventus and CAPEX.com 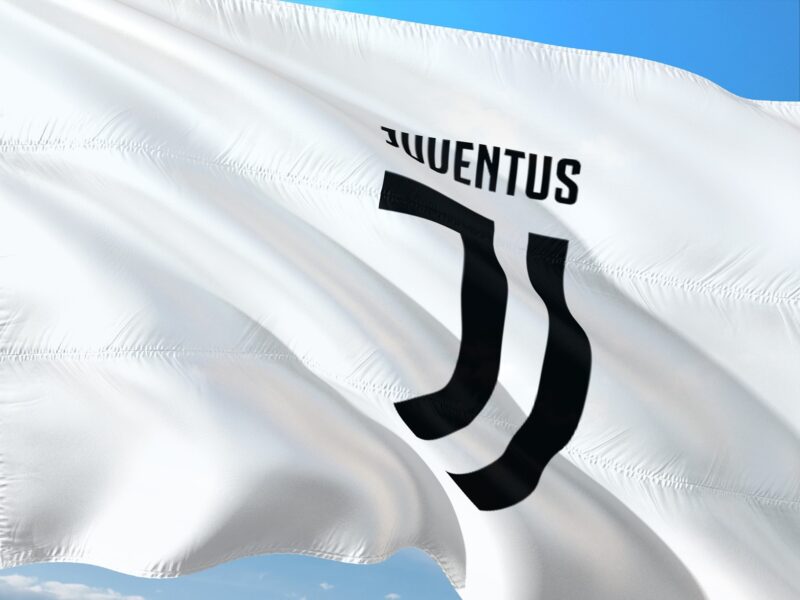 Trading brand CAPEX.com took the online trade industry by surprise just a few weeks ago, when it announced that a partnership had been signed with current Italian Serie A champion Juventus Football Club.

This isn’t the first deal of its kind between brokerage houses and top-tier European sports teams, but it is definitely one that has many people curious. That, mainly since both are considered dominant players in their game – while Juventus has been leading charts in Italy for decades, CAPEX.com entered the trading arena by storm only four years ago but has been staying ahead of the game ever since.

There is still much to be learned about how this exciting partnership was born. Each side has made a statement regarding the matter, but little information about what happened ‘behind the scenes’ has been supplied. While CAPEX.com stated that it “is proud of the partnership and is committed to strengthening its presence in the markets,” Juventus, on its side promised, “special content that will be developed during the season.” Here is what we do know, though, about this exciting matchup.

Today’s online environment is filled with platforms offering services of all kinds, but CAPEX.com is one of the most dominant brands around, despite being only four years old. This probably has to do with the brand complying with the strictest of regulations, including licenses to operate from Cyprus’ CySEC, South Africa’s FSCA, and the UAE’s ADGM.  It was established in 2016 by Key Way Investment Ltd. and by its CEO, successful Romanian businessman, Octavian Pătrașcu.

While Pătrașcu is a man who shies away from cameras, his life story is quite impressive. At an early age, he left his hometown to study Law and International Business Communication in Bucharest. It didn’t take long for him to be considered a ‘rising star’ in the online trading field, and before the age of 30, he had already founded the Key Way Group. Today, Pătrașcu is an angel investor – mainly in startups and real estate ventures – with dozens of successful exits to his name worldwide. 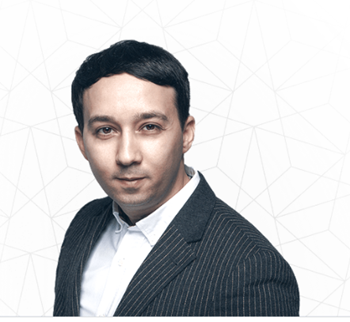 CAPEX.com is only one of Pătrașcu’s success stories. In the trading industry, he also had a crucial role in the growth of platforms like Markets.com and Trade.com. He invested in the international medical company ConsultAClick.ro and the betting platform Betvolution, among many other projects outside this world. Today he is featuring himself as an angel investor to novice entrepreneurs, and you can reach out to him in an effortless manner if you feel you have a brilliant idea worth his time.

When sports and trading meet

Lately, more and more European clubs are teaming up with “trading partners,” just like Juventus has done recently. Whether it’s Spain’s Real Madrid or France’s Paris Saint Germain, it appears that this connection is natural. While the club gets the funds and sponsorship, trading brands are entitled to use official club merchandise when promoting themselves and access to additional exclusive rights.

However, it’s not only about a mutual interest but also about values and beliefs. As Pătrașcu put it, “the trading profession draws many parallels to the realm of sports. The trading platform is a stadium for the trader, where opportunity meets strategy-driven power plays. We will ensure our common values with Juventus are entrenched within this new partnership.”

Taking it one step further

Besides the regular benefits granted to every sponsor, Juventus will also give extra visibility to CAPEX.com in its home field, the Allianz Stadium, for all national games. We’ve also learned that CAPEX.com, on its side, will offer a special Bianco Nero (Black-White, the team’s official colors) trading account, including a package of features never presented before.

As for the future, as far as we know, this partnership is valid for multiple seasons currently, but experts project it will be extended. In the past, La Vecchia Signora (The Old Lady, one of Juventus’ more common nicknames) was in a partnership with another trading firm – a partnership that lasted for over five years. Time will tell where this joint venture will take both sides, but it will certainly be interesting to track its development.