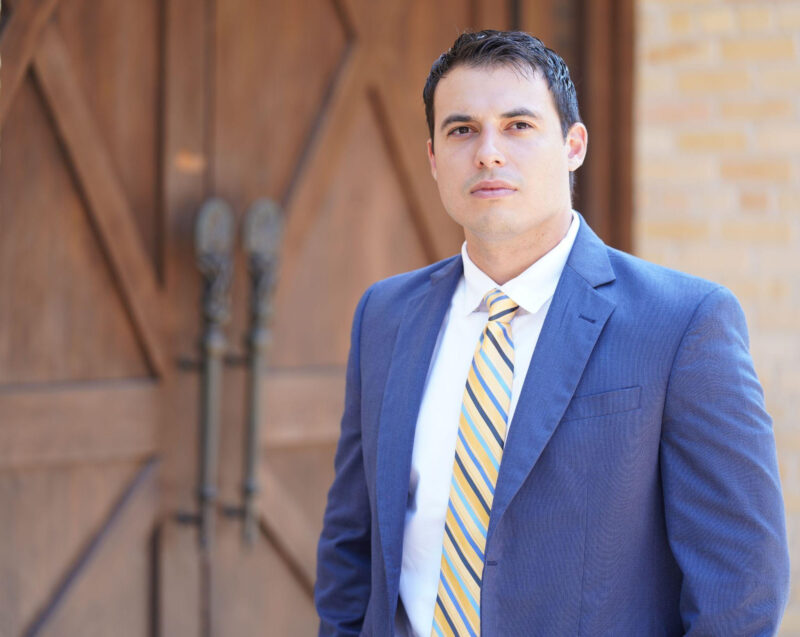 On November 5, 2021, the Astroworld Music Festival kicked off at NRG Park in Houston, Texas. Before headliner Travis Scott even took the stage, crowd surge had killed one attendee. Ultimately, ten people lost their lives due to attending Astroworld; two dozen were hospitalized, and hundreds of others suffered injuries that required treatment at the scene.

Attorneys Jon Carlos Serna and Angela Tabares of Cesar Ornelas Law announced lawsuits on behalf of four people on November 12, 2021; they said that more would be filing later.

Héctor Pescador, Keith Davis, Renee Ramirez, and Derek Morales are all seeking over $1 million each from rappers Travis Scott and Drake, as well as 11 other entities connected to the event.

Tabares references Scott’s proven history of inciting riots at his concerts, along with the lack of preparation of the organization who hired untrained and inexperienced security staff, when discussing the lawsuits. Tabares has also pointed out that other festivals usually have safety protocols to prevent fans from getting injured or killed.

“There is no reason these people, the promoters, the organizers, should have done a festival of this size with such lackadaisical security,” Tabares said. “We have been hearing stories from people thankfully coming forward that they were just hired on the spot, and their payment was getting to go to the Astroworld for free.”

Tabares and her fellow attorneys remain firm in their belief that what happened at Astroworld could have been prevented. Even after the first death prior to Scott’s performance, he took the stage on time and performed the entirety of his set, which lasted for one hour. At no point did Scott address the riot that was occurring before his eyes.

“I understand how people want to say everybody is equally liable because people are pushing forward,” Tabares told KENS5. “Unfortunately, that’s what happens at concerts – and it’s the people in charge that are in charge that are supposed to make sure that it doesn’t get to this type of level where it’s mayhem and people are being squished and trampled to death.”

“If you care at all about your fans, please make a safe concert,” Serna said. “That was not done here. Lives could have been saved. It infuriates me.”

“I saw a total of three people that had already passed away. The last person was the worst one,” Pescador said. “There was a man thrown on the floor who was already blue.”

“I think the most infuriating thing for us is that this could have been and should have been avoided,” said Tabares. “Even if you don’t have a performer like Travis Scott, who is known to incite his fans and create mayhem, this is still such an egregious mistake.”

According to KSAT.com, Tabares and Serna have been sorting through evidence from social media that includes what they say are clear indications that the defendants did not obtain credible security to work the event.

Scott’s attorneys filed his first response to the lawsuits in early December, denying all allegations against him and asking that the cases be dismissed.

Scott immediately faced criticism for not stopping the concert as people were dying in his crowd, however, he has claimed that he was completely unaware of the situation in the crowd from his location on the stage. It wasn’t until he left the stage that he learned that people were injured or dead.

Cesar Ornelas has devoted his entire career to giving a voice to the voiceless and will continue to relentlessly pursue damages on behalf of his clients. He has had tremendous success representing victims of catastrophic personal injury and death cases, with settlements and damage awards totaling in the millions.

There are now over 300 cases pending related to the Astroworld tragedy, and will be handled by one judge. All pretrial motions and issues in the lawsuits will be heard by state District Judge Kristen Hawkins.

This content is brought to you by Shahbaz Ahmed.

Photo provided by the author with written permission from owner NetSol Backlinking.