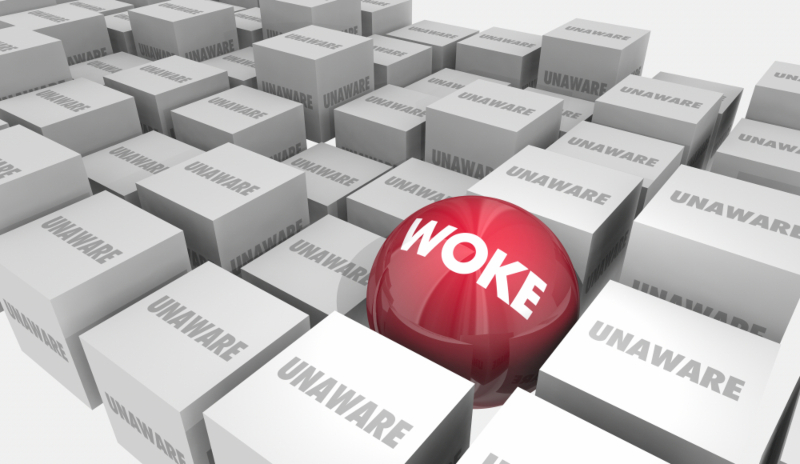 The internet has changed the relationship between companies and their potential customers. Today’s customers live online. They consume information quickly and make snap judgments about companies.

Perhaps most importantly, today’s customers are more interested today in politics. In a constantly engaged social media environment, many customers are making decisions based upon the political persuasions of their favorite companies.

With this in mind, those companies that want to appeal to younger customers may be interested in supporting social justice. Being “woke” is not just for individuals anymore. Corporate wokeness is a tool through which companies can improve their brands and earn trust with consumers. Here are five ways companies can accomplish this feat.

In 2019, the NFL attempted to repair its brand by teaming up with Jay-Z. The league had been facing criticism for its treatment of certain black players. With this in mind, it sought out a partnership with the famed rap mogul in part because of his standing in the communities that criticized the league. Companies that want to show they are woke can quickly do this by inking partnerships with well-known figures who themselves are seen as woke.

When the Parkland school shooting took place, some sporting goods stores took assault-style rifles off of their shelves. The message was clear. They were standing on the side of people who supported gun control. This caused some push back, but it created many loyal followers as well. Companies that want to show that they are woke might take a bold stance on some big political issue. It doesn’t have to be gun rights. It might be abortion, immigration, or any other issue constantly in the news. The key is showing consumers that the company is willing to take a stand.

Customers today want to know that the companies they work with are treating their employees well. It’s not enough to just make good products. A company has to do it in the right way. The best move is to improve workers’ rights before an online mob requires it. Costco is a good example of a company that’s gotten ahead by taking this initiative. The company provides generous pay and benefits, building a stark contrast between it and its competitors. Many consumers reward this behavior and will even pay higher prices when they know companies are treating workers well.

Uber and other tech companies caught flack recently for their cultures, which were seen as being hostile toward women. Stories of harassment came out of these companies, with the #MeToo movement taking notice. Being woke does not mean that companies have to be perfect. In some instances, it means that they admit when they’re not perfect and take steps to fix the problems. Companies that want to win the trust of their would-be customers must take voluntary steps to ensure that their female employees are in a safe working environment.

Some companies think that quota and affirmative action-style programs are the way to the hearts of modern consumers. In reality, consumers today want more than that. The best companies are investing money in communities where young people have traditionally been denied opportunity. For instance, some tech companies have gotten together to create coding programs in poor neighborhoods, allowing young people to learn a valuable skill they couldn’t have learned otherwise. This shows a commitment to more than just throwing a band-aid on the problems of inequality. It shows that companies are dedicated to fixing the root of the issue.

Companies that want to earn the trust of their customers often have to get creative in how they do it. Many companies have decided to try corporate wokeness, showing the market that they’re dedicated to a specific set of values. This post provides a few ways that companies can achieve that goal and earn the respect of would-be customers.