Get Daily Email
Join/Login CLOSE
Home / Business / Global Private Wealth Surged by 80% in the Last Decade and Hit $226.4trn in 2019 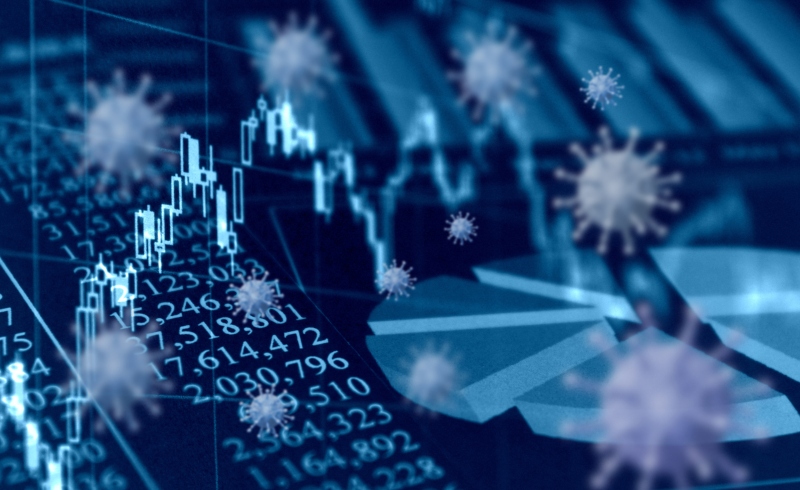 Global private wealth has been growing fast in recent years, exceeding economic growth worldwide. With the number of millionaires reaching 24 million in 2019, and the Fintech industry offering new services to people with more limited amounts of disposable income, the value of assets held by the private wealth managers increased significantly in the last decade.

According to data gathered by BuyShares.co.nz, the total value of the global private wealth surged by 80% in the last ten years, reaching $226.4trn in 2019.

In 2010, the combined value of assets held by the private wealth managers amounted to $133.3trn, revealed the BCG Global Wealth 2020 report. Almost 60% of that amount occurred in cash and deposits and life insurance and pensions.

Despite the European sovereign debt crisis, the private wealth hit $180trn value in 2015, a 35% jump in five years. The increasing trend continued in the following years, with the total value of assets in the private wealth management sector reaching $207trn in 2018.

Statistics indicate that in 2019, the value of the private wealth has witnessed the most significant increase in the last two decades, growing by $19trn year-on-year, and reaching $226.4trn globally.

Statistics show Switzerland remains the leading destination, accounting for $2.4trn or one-quarter of global cross-border wealth in 2019. With a $1.9trn value of assets, Hong Kong ranked as the second-largest hub for cross-border wealth. Singapore, the United States, and the Channel Islands follow with $1.1trn, $0.8trn, and $0.5trn, respectively.