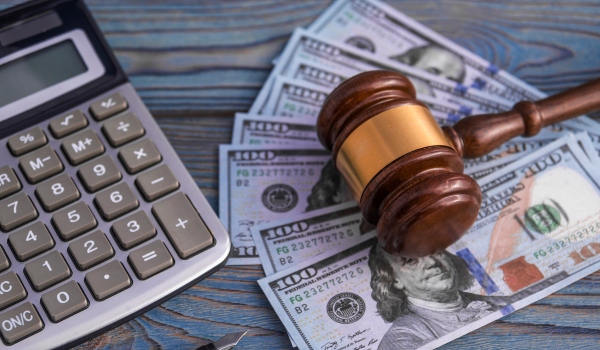 I’m embarrassed to admit I’m one of the few people in Washington who has never watched House of Cards. But this sorry state of affairs is soon about to change.

That’s because this hot Netflix show has just delivered me a pleasant surprise. A new episode uses figures from a report I co-authored last year on one of the wonkiest of all issues: the tax deductibility of executive “performance pay.”

As explained in this Yahoo Finance article and video, Season 3, Episode 8 features a scene where a female presidential candidate fires up a crowd by bashing Walmart over its low wages. The candidate then goes on to add: “Walmart’s top executives have reaped almost $300 million in tax-deductible performance pay over the last six years. That needs to stop!”

Huh? That was the reaction of Yahoo Finance reporter (and House of Cards fan) Aaron Task. He called me after his curiosity prompted him to trace that line to a report we co-published last year with Americans for Tax Fairness.

Indeed, my IPS colleagues and I have been going after this “performance pay” loophole for about 15 years now.

Here’s how the loophole works: A 1993 amendment to the tax code capped the total executive pay corporations can deduct off their taxes at no more than $1 million. But so-called “performance” pay is exempted. So corporations can simply declare stock-based rewards they lavish on executives “performance-based” and deduct them as a basic business expense.

The more corporations pay their CEO, the less they pay in taxes. And the rest of us get stuck making up the difference.

Are your eyes glazed over now? Well, that’s why we need popular media like House of Cards to make this issue sexy.

Or better yet, maybe one of our real-life 2016 presidential candidates would like to take this on?