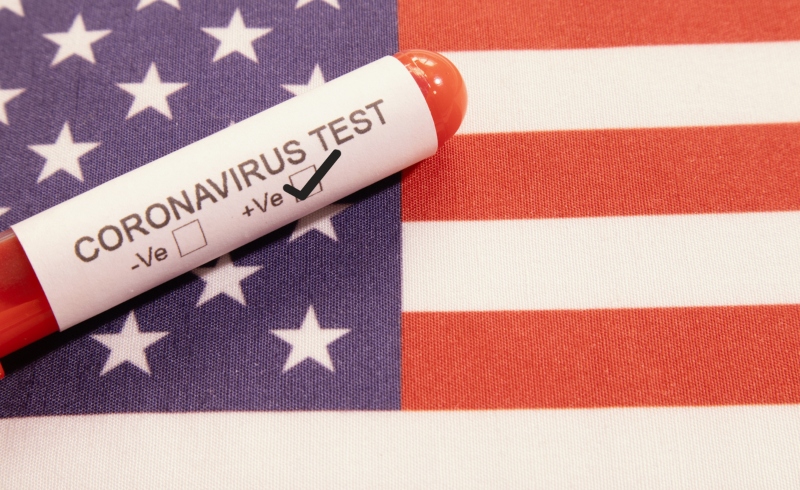 A year after Trump took office, Saturday Night Live did a sketch called “What Even Matters Anymore?”

Game show host Jessica Chastain read a list of outrageous things Trump has done and asked, “Does it even matter anymore?” Each time, the contestants thought it should, but they were wrong.

Here’s a new one: A novel virus, COVID-19, spreads around the world and Trump appoints Mike Pence to lead the U.S. response. That’s the same Pence who allowed the worst HIV outbreak in Indiana history to spread unchecked while he was governor.

Does it even matter anymore?

The outbreak was tied to intravenous drug use. Experts recommended a needle-exchange program to reduce the risk of diseases such as Hepatitis C and HIV.

Scott County turned out to be the epicenter of the outbreak. And that Planned Parenthood clinic was the only HIV testing center in the county.

The first HIV case in the outbreak was diagnosed in November 2014. The state waited another two months until 17 more people were diagnosed to begin an investigation.

Experts recommended a needle exchange program to stop new infections. Pence refused, because (after praying about it) he said he thought they enabled drug use, even though studies show they reduce disease transmission and do not increase drug use.

Pence waited yet another two months, until late March 2015, to declare a public health emergency. Only then did he allow a temporary, 30-day needle exchange in Scott County.

In May, Pence finally signed a law allowing other counties in Indiana to establish temporary needle exchange programs in cases of public health emergencies. They got no state financial support. And by that point, the outbreak had already reached its peak.

Furthermore, Pence undercut his own actions by signing a second bill on the same day. The second bill made possession of a syringe intended for drug use a felony with a prison sentence (it had previously only been a misdemeanor), potentially deterring people from using needle exchanges.

In fact, the Scott County needle exchange established in April 2015 had some initial trouble from police officers confiscating syringes from those distributing them for the program.

Pence’s refusal to put public health infrastructure in place in the first place — and then waiting months to act after an outbreak was first identified — allowed 215 people to contract HIV when it could have been limited to a fraction as many.

So…. placing an ideologue with a proven track record of botching a response to a disease outbreak in charge of handling a global pandemic? Requiring scientists and experts to clear any statements with Pence before communicating them to the public?

And all this from the same Pence who also once penned an op-ed assuring people that “smoking doesn’t kill”?

Does it even matter anymore?

The Trump administration seems to be dealing with COVID-19 more as a PR issue than a public health one. Like always, Trump is more interested in his approval ratings than the well-being of the American people.

This time around, mistakes will result in people needlessly dying. Yes, it does still matter, and we need an administration that acts like it does.