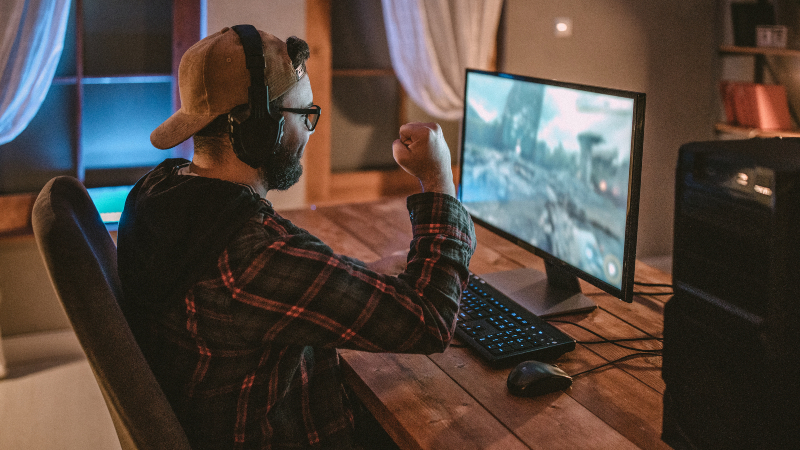 This year, millions of singles across America are looking to find real love, and in the midst of a global pandemic, this endeavor can be quite challenging. If you’re one of those millions in search of finding your soulmate, it may be time to take a step back and try some unconventional methods if you want to finally find the love of your life.

Recently released, a 2020 Report on International Dating Trends revealed lifestyle trends of American singles dating internationally, and one of the most unconventional and surprising findings is that more couples are meeting through online gaming and not just online dating.

According to the report, the top five online games where K-1 applicants meet a fiancé are massive multiplayer games, World of WarCraft, League of Legends, Game of War, Second Life and Clash of Kings. These couples trend younger with the majority of fiancés hailing from Europe or Canada, which may be due to the higher likelihood of being sent to the same servers in MMORPGs (massive multiplayer online role-playing games) and other online-based games. 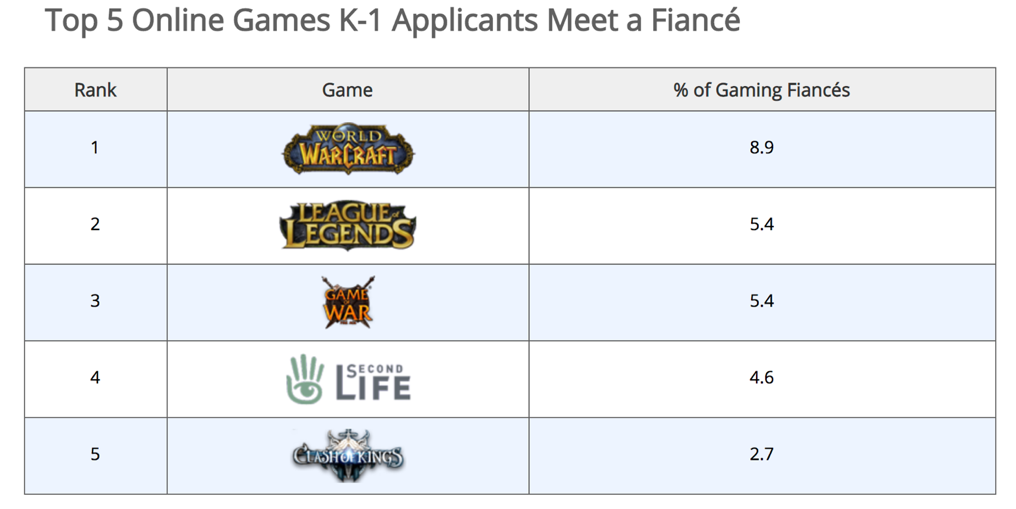 With gaming usage up 75% since quarantines have gone into effect, there’s an even better chance that you could find a match among a growing pool of dating prospects.

In addition to online gaming, singles are finding love on unconventional dating sites instead of only domestic channels and while traveling for work or pleasure, either unexpectedly or through friends.

So this year, be sure to keep an open mind as your future spouse could be waiting for sure in the virtual world, where you least expect it.