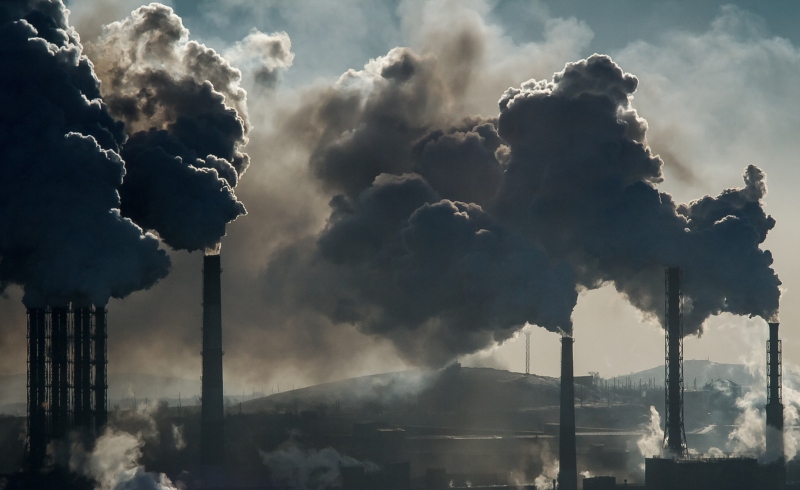 A majority of the public is in favor of action on climate change. One way to do this is to put a fee or tax on the carbon content of fossil fuels. This is something that is generally accepted, even among conservatives, as a key method for reducing greenhouse gas emissions.

However, while the cost of climate solutions was a major issue preventing action in the past, now some progressives insist that climate action also meet the goals of social and environmental justice. Because of that, some progressive groups such as the Climate Justice Alliance have come out against putting a price on carbon.

These progressive groups oppose carbon pricing because they view it as a regressive tax that disproportionately affects lower income people who must spend a higher percentage of their income on heating, cooling and transportation. This was one of the reasons that the Sierra Club did not support a Washington State carbon pricing initiative.

While it is true that most carbon taxes are regressive, there is one carbon pricing policy that is actually anti-regressive and helps lower income people the most. It’s called Fee and Dividend and it is quite simple: A fee is collected from fossil fuel companies at the point where fossil fuels enter the domestic market — at the mine, well or port of entry. The fee starts small — about $15 per ton of carbon dioxide embedded in the fuel – and goes up $10 every year.

What does that mean for consumers? By the time it reaches $100 per ton, the fee will raise gasoline prices 90 cents per gallon. It will also raise the price of every product or activity that relies on fossil fuels. This higher price will spur development of low carbon energy and products made with little or no fossil fuels, driving a transition to a clean energy economy.

Here is the key to Fee and Dividend: The money collected — every penny — is distributed as a dividend to all legal residents on an equal basis. You and Bill Gates get the same amount, received every month in your bank account, or on a debit card if you have no bank. The dividend will be substantial — a $100 per ton carbon fee with today’s fossil fuel use translates to about $5,500 per year for a family of four — a significant sum for lower income Americans.

Because wealthy people generate much more carbon dioxide than poor or middle-class people do, the dividend for almost all lower income people will exceed the increased prices they pay due to the carbon fee. In fact, the U.S. Treasury Department estimates that the bottom 70 percent of households by income will make money under Fee and Dividend, with the poorest having the biggest increase. The top 30 percent of households will pay more in higher prices than they get in the dividend, but it won’t be a big relative cost for them.

The most important point about Fee and Dividend is its “border adjustment” — a duty on products imported from countries that don’t have an equivalent price on carbon pollution.  This not only protects American businesses, but it will cause most nations to put their own price on carbon since they won’t want their exports to be at an economic disadvantage.

The voluntary Paris Accord is simply wishful thinking and is having little impact on global emissions. Fee and Dividend will be the most effective and direct underlying force for a global climate solution.

An economic study by Regional Economic Models Inc. shows that Fee and Dividend over 20 years will create 2.8 million U.S. jobs and grow GDP by $1.4 trillion, while reducing greenhouse gas emissions more than 50 percent. The policy makes sense, regardless of one’s belief about the urgency of addressing climate change.  And, while Fee and Dividend is a progressive policy, it is also a conservative policy. It is revenue-neutral and does not pick winners or losers. Republican statesmen such as James Baker and George Shultz are strong supporters of Fee and Dividend, as well as Democrats such as Adam Schiff and Pete Buttigieg.

A Fee and Dividend bill now stands before Congress — The Energy Innovation and Carbon Dividend Act. Some politicians suggest using some of the collected fee for specific programs, but that makes the policy regressive.  Other people want income restrictions on who receives the dividend, but that makes the policy more complex and makes it harder for everyone, including poor people, to access the dividend.

Fee and Dividend policy is simple, efficient and socially and environmentally just. It will create millions of jobs, spur the economy and drive down global emissions. We have no time to waste. It is imperative that we implement Fee and Dividend promptly — at the latest, with the new Congress in January.

This post was previously published on Eart Talk with permission.