—
Hello, Jonathan here. I’m going to do something that hasn’t yet been done on my blog: share the thoughts of a guest contributor. But not just any guest contributor. This is a high school friend of mine, so, well, let’s just say we’ve known each other for a long time! Anon, as they will be known, is a school janitor, who has had many a conversation with me on food waste in schools. I have setup close to 100 recycling programs and schools in Southern California, seeing firsthand, just how pervasive and disgusting this food waste problem we have is. Anon’s perspective, though, is different, because they have worked first hand, up close, in the trenches, so to speak. They have (out of job preservation) been forces to throw away thousands of gallons of fresh milk and tons of edible food. Their perspective will blow you away.

Pictured on left was some food “waste” I recovered a few years ago. On the right was some partially eaten and untouched meals that wound up in the trash.

As a substitute custodian of more than 2 years, I have seen at every district I’ve worked horrendous amounts of daily food waste. These districts supposedly have food scrap programs, but I have yet to see the evidence. Very few schools are allowed to give out any leftovers-if only to employees-otherwise it all goes in the garbage.

The students at any age aren’t taught a thing about the value of what they’re eating, only to eat what’s given and throw what they don’t want. Yes, cafeteria bins are specifically labeled for food waste in one, trash in the other, but it does no good as everything gets tossed in everything. Kids can’t be expected to learn the difference between regular garbage & food conservation if the meal of the day is forced on them with no education. The result of this is hauling bags and bags of mixed food and garbage to the dumpster, and some schools are worse than others depending on the lack of discipline.
Since personnel have power, I believe if they bothered their district offices enough, then a foot would be put down. Also, if gradeschoolers and middle schoolers were made aware of alternative milk sources(i.e. soy and nut-based), they would start asking about it and upon introduction would, I imagine, like it enough to throw out less. Any students who have ever wondered what else is available to eat and drink while keeping it at a reduced rate, no harm can come of talking to your principal or whoever you think you can about it. Federal budget might possibly be reconsidered with enough weight on it and potentially give food programs leeway to donate leftovers to shelters, charities, etc.
Power to the cycle and thanks for listening!
Please share any questions or comments you might have for Anon in the comments section below. Food waste in schools i probably one of the worst forms of waste in this country. We spend billions of dollars per year feeding our Nation’s children, which must of that food going straight to the trash. This is not only a waste of resources, but a cultural brain drain. When we force our children to take food they don’t want, telling them to just throw it away, we ingrain the notion that food has no value. Is that the message we want to send our children?
Previously published on Zero Waste Guy 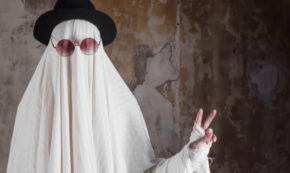 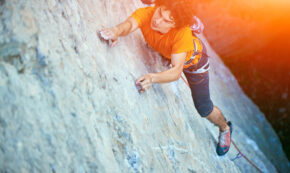 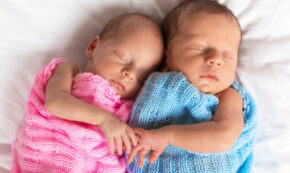 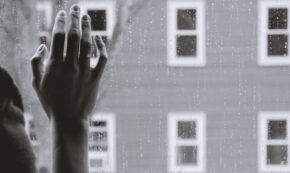 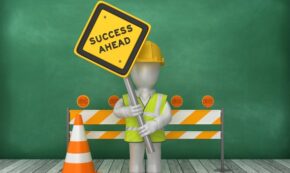