Get Daily Email
Join/Login CLOSE
Home / Environment / The Re-Planning of Cities Is Essential. And It Requires Changes in Our Habits 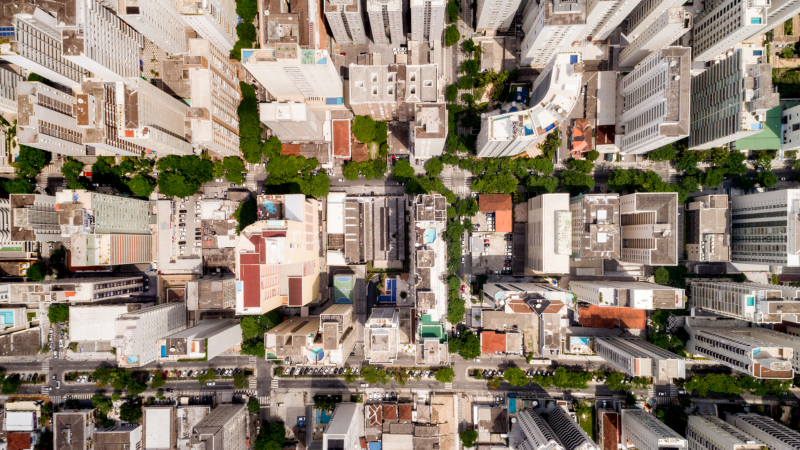 More and more voices are calling for a re-planning of cities to redesign them not around the car, but around people. The age of permanently congested cities, which kill millions of people through respiratory diseases, and where in many cases traveling times are worse than a century ago, is proof of the unsustainability of a failed model that assumes that every household needs at least one car, and where the vast majority of space is used to accommodate these cars, as if the city were whose primary function is to serve vehicles.

New York is considering ending its car culture by filling its streets with bicycle lanes. The center of San Francisco is already closed to private vehicles. Cities like Seville, or like Paris become success stories where 100% of their streets will be bicycle friendly by 2024. Is it cold out there? No problem, it’s colder for Finns, who like to say that there is is no such thing as bad weather, just the wrong clothes. Other chilly places, like Copenhagen and Amsterdam, aim to ban traditional combustion cars by 2030. The United Kingdom has brought forward its ban on the sale of diesel, petrol and hybrid vehicles by five years, to 2035, sending a clear signal to buyers of new cars. This year, more and more large European cities will remove cars from their centers: in Spain, dozens of cities following plan to follow the example of Pontevedra or Barcelona, which has created areas where only residents can drive, called superilles (superblocks), while a number of US cities where car culture is practically a religion are trying out other initiatives to make their streets more pedestrian-friendly.

The message is clear: cars must go, they have made our cities unhealthy and expensive for everyone, and while bicycles and pedestrians are part of the solution, we need to redesign streets for pedestrians and for autonomous vehicles. This needs to be backed up by competitive public transport that is more intelligent and versatile, and powered by real-time data.

Shops on streets that are closed to private cars do not suffer, but quite the opposite. Living in a city without a car is perfectly possible: it is already significantly cheaper to rent a car as often as you need than to own one and have to face expenses such as insurance, parking or taxes. But all these solutions raise a fundamental question about changing our habits, about how we get to work, for example: working from home or flexible hours are increasingly established trends.

If our politicians are stuck in the traffic jams of the past, then as voters we need to make it clear that they have to start fitting in with the trends that are modifying cities around the world, and that above all, that they stop poisoning us. The solution is not building more infrastructure that simply attracts more vehicles, but of redesigning cities for pedestrians, for people, of building axes with powerful, non-polluting public transport services, and of carrying out an essential and increasingly urgent re-planning. Cities are not going to lose their appeal: we are still social animals who like to cluster together in population centers. But our cities will change completely in the coming years, as will many of our habits, some of which are deeply entrenched. What’s more, although we might find the change difficult to accept at first, we’ll soon wonder how we ever lived like we did.