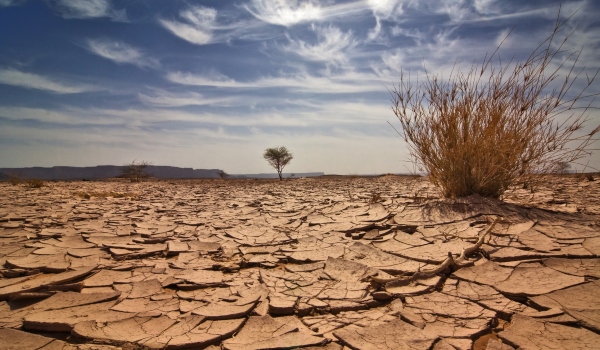 LONDON – Welcome to the see-saw world of climate change. Rainy seasons will get rainier. Dry seasons will tend to become more parched. Even if the total annual rainfall does not change very much, the seasonal cycles will – with obvious consequences. Floods and droughts will become more frequent, according to Chia Chou of the University of Taipei, and colleagues from Taiwan and California. Like all pronouncements about the future, this one comes with caveats: the research is based on climate simulations of future warming, and the forecasts are only as good as the data fed into such simulations. But the authors start with a trend they can already measure: they report in Nature Geoscience that they looked at rainfall data between 1979 and 2010 and found that the wet seasons were already clearly getting wetter, at the rate of almost a millimetre a day per century, while the dry seasons became drier with just over half a millimetre less in rainfall per day per century.

And the gap between wet and dry seasons was widening at a rate of 1.47 millimetres per day per century. All three trends, they report, “are significant at the 99% confidence level.” In the real world most of us experience, it’s hard to be sure that rainy spells are rainier, and dry seasons are drier: that is because, as the authors concede, global rainfall patterns are “spatially complex”. But there is general agreement that such changes are taking place, with good physical reasons for doing so: a warmer world means more evaporation, and more precipitation. Furthermore, the authors say, simulations predict such a pattern and observations confirm it. “The effect is often termed the thermodynamic contribution, or the rich-get-richer mechanism”, they write. “Even if the total amount of annual rainfall does not change significantly, the enhancement in the seasonal precipitation cycle could have marked consequences for the frequency of droughts and floods.” – Climate News Network