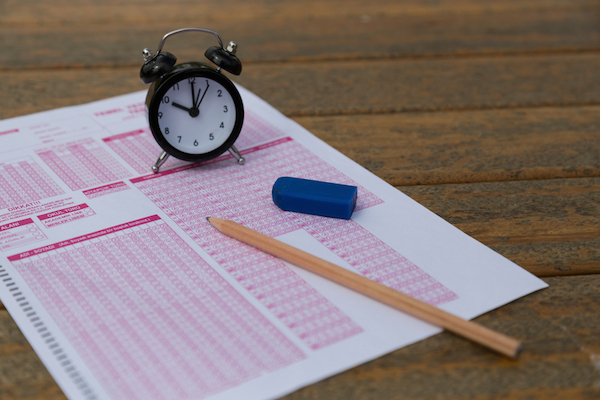 Just finished turning the 226 pages of Too Much and Never Enough. It’s a quick read with nothing in it that shocked me, but a shit ton that I feel outraged about. It speaks about multi-generational evil and abuse that is now spilling its toxicity over our country and by extension, the world. I implore anyone who is still planning to vote for him to read it. This is a loud and clear warning. Please heed it.

Full disclosure:  From the moment I brought the book home, I turned it over with the front cover facing down, so I didn’t need to look at the black and white image of a youthful man who, decades later would be at the helm of a sinking ship,  the hull of which he continues to riddle with holes. As a hyper-sensitive person, the sight of his visage and the sound of his voice evokes a visceral reaction. I liken it to the sound of nails on a chalkboard.

When I first heard about this tell-all that purported to shed some light on the influences that, in her words, “Created the World’s Most Dangerous Man,” I thought it would be filled with anecdotes about the abuse and neglect that had been rumored to have been aspects of his childhood. Indeed, it was and as I followed the Hansel and Gretel breadcrumb trail, it was easy to detect how the values that permeated the Trump home could have contributed. Her father, named for the paterfamilias Fred, was damaged, but in different ways than the current occupant of the Oval Office. His father’s constant disparagement and pitting him against his younger brother for his approval contributed to his alcoholism, mental health issues and early death at 42. In their father’s eyes, Fred, Jr. could do no right and Donald could do no wrong. The lack of empathy and need for self-aggrandizement was cultivated at an early age. Showing emotion (other than anger) was viewed as a sign of weakness. When her father would fall from her grandfather’s good graces, Donald reveled in it. When Fred, Sr. demeaned his son’s career path as a pilot as “a bus driver in the sky,’ Donald joined him in mocking his brother.

When his older brother died, he refused to go to the hospital and instead went to the movies. I am curious to know what film he thought was more important than being at his brother’s bedside.

His cheating and bending and twisting the truth so that it was unrecognizable started early in his life. Donald justified cheating his way to success. His sister, Maryanne, who is now an attorney and judge dd his homework for him, and he hired a whiz kid friend to intervene to assist in getting into college. “To hedge his bets [Donald] enlisted Joe Shapiro, a smart kid with a reputation for being a good test taker, to take his SATs for him. That was much easier to pull off in the days before photo IDs and computerized records. Donald, who never lacked for funds, paid his buddy well.”

His penchant for lusting after women and expressing his thoughts, sans filters, occurred when Mary came to visit him at Mar-a-Lago, in the 1990s. “Holy shit, Mary. You’re stacked,” claims he said (in front of his then-wife Marla Maples) to his then 29-year-old niece.

She strongly suggests that irreparable damage his upbringing and adult relationship with her grandfather has led to the sadly, predictable, and likely, intentionally cruel actions her uncle has taken. Without blanketly offering a diagnosis, although she is well-equipped to do so as a Ph.D. Psychologist, Mary Trump posits, “A case could be made, ”for antisocial personality disorder, which in its most severe form is generally considered sociopathy.”  She adds, “I have no problem calling Donald a narcissist – he meets all nine criteria as outlined in the Diagnostic And Statistical Manual Of Mental Disorders.”

Mary stands behind her contention that he is unfit for office and should resign. She declares with a certainty born of observation, and having grown up Trump,  “If he is afforded a second term, it will be the end of American democracy.”