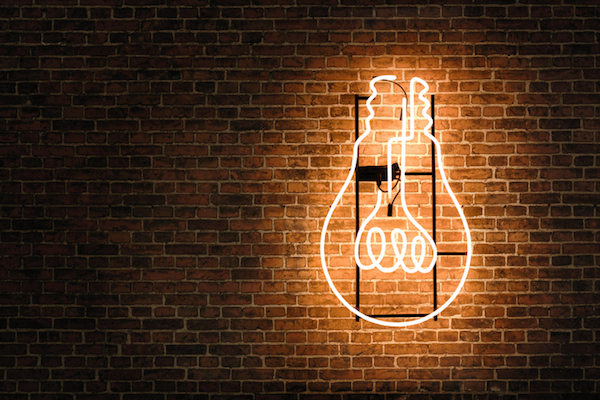 During the 18th Century, the “Age of Reason” also known as “The Enlightenment”, included a range of ideas centered on the sovereignty of reason and the evidence of the senses as the primary sources of knowledge and advanced ideals such as liberty, progress, toleration, fraternity, constitutional government and separation of church and state.

Where we find ourselves today, a decade into the 21st Century, during the “trial” to remove Donald J.Trump, is at the polar opposite of those ideals.

Reason is subordinate to unreasonable, illogical assumptions. Sworn testimony of career professionals and Trump administration officials are subject to blatant partisan politics and daily damning new evidence relevant to the proceedings coming to light are not even allowed, considered an inconvenient annoyance.

This is supposed to be a somber, important historical trial to remove an unbalanced, corrupt dangerously despotic U.S. President. The outcome will redefine the limits of the office of POTUS.

I watched amazed as Schiff used his considerable skill as an attorney and great intellect, to layout an air-tight case for removal while the GOP controlled U.S. Senate, the “greatest legislative body on earth” broke Senate rules, disappeared, held news conferences and played with fidget spinners.

The only explanation for this inexplicable abandonment of Constitutional responsibility by Republican Senators with this disgraceful kabuki theater is it has an audience of one.

Republicans have rolled over and shown their bellies to Trump in 2016. And again today. Three branches of co-equal government as established in the Constitution no longer exists in America.

The GOP made the President a King.

They’ve managed to empower and embolden the worst kind of leader imaginable. Trump arguably combines the senility of Regan, the incompetence of GWB and the criminality of Nixon.

Trump is the sum of all fears by the Founders. His actions are the reason the remedy of Impeachment and removal of the President was written in the Constitution.

All Trump has learned from this debacle when, not if he’s acquitted, is there is no line. If Trump wants to dismantle democracy and rule of law which clearly is the case, his party will stand with him all the way.

What’s the endgame for the GOP?

It appears to be Pre-Enlightenment Europe.

Where men can rescind the right for women to control their own bodies.

Subjugate all people who aren’t heterosexual and white.

Funnel wealth to the wealthiest.

Abolish all scientific truths they aren’t willing to confront.

The ideas of the Enlightenment undermined the authority of the monarchy and the Church and paved the way for the political revolutions of the 18th and 19th centuries.

A variety of 19th-century movements, including liberalism and neoclassicism, trace their intellectual heritage to the Enlightenment.

As a philosopher, Kant claimed the phrase Sapere aude (Dare To Know) as the motto for the entire period of the Enlightenment and used it to develop his theories of the application of reason in the public sphere of human affairs.

Philosophers and scientists of the period widely circulated ideas through meetings at scientific academies,  literary salons, coffeehouses and in printed books, journals, and pamphlets.

Today, much of the dissemination of ideas has been replaced by the Internet, the cafes are social media.
My kids don’t watch much television. They use Tic Tok, YouTube and a host of other apps to get information and interact with friends. Which, as all parents of school-age children should today, monitor as best we can.

I challenge everyone reading, who values the  modern ideals put more at risk today by this administration, to start where you are, use what you have and do what you can, to encourage children to learn how to source information, to read offline, to study history, poetry, engage in the arts, go outside and play.

Empower kids to learn about the world outside their doorstep, to question everything and everyone, including yourself and reach out to engage with folks in communities you may not feel comfortable in.

As I see the tide turning, I realize we all have got much more to do to prepare children for a world that wasn’t as hopeful as it seemed to be before this age of unreason.

We personally are trying mightily to embolden our kids to be those candles in the darkness I fear they will need to become to survive and thrive in a world that seems less tolerant, less equal and less aware.

Dare to be wise.

Dare to think for yourself.

We all can learn more about how to advance ideals of liberty, progress, toleration, fraternity, constitutional government and separation of church and state in our own lives.

It’s vital to become enlightened individuals as a bulwark to the “Age of Unreason” we find ourselves in.