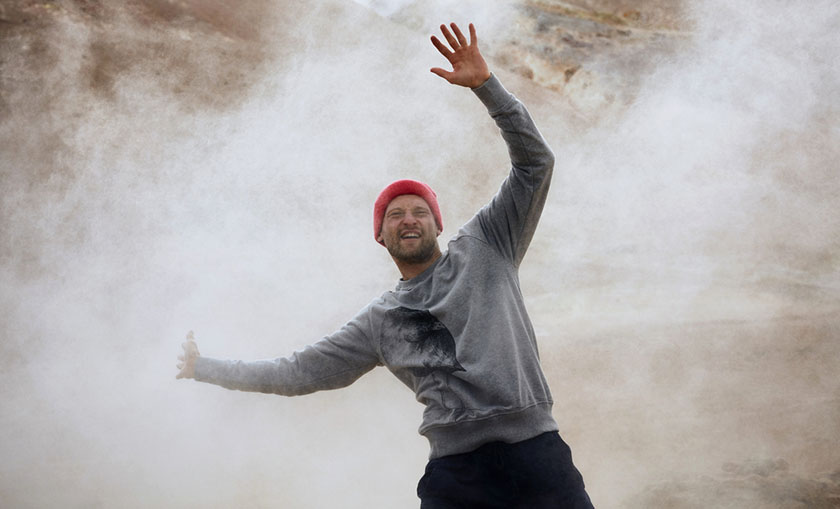 Most men have experienced the kind of rigid expectations our culture has about what it means to be a man. Although some of the specifics change over time, there are a fairly consistent set of characteristics that are expected of men in cultures around the world.

Men are expected to be strong, unemotional, independent, in charge, and tough. All these qualities have been linked in research with depression and substance abuse. If you are a woman reading this, you may have noticed that none of the characteristics on this list are typically ascribed to women. That is not a coincidence.

The qualities we impose on men are actually selected primarily on the basis of their being not like a woman. For example, men are expected to be independent because women are stereotypically believed to be too dependent. Men are expected to be unemotional because women are judged to be too emotional. It’s pretty straightforward; most characteristics that the cultural values are assigned to men, while those that are less valued in the culture are attributed to women. Accordingly, masculinity tends to be defined less for what it is than for what it is not, i.e. feminine. One becomes a man by proving you are not a woman.

Unlike femininity, which is broadly understood to be something one inherently grows into, in cultures around the world, manhood is something that men are expected to undergo grueling and painful rituals to prove, such as fraternity hazing, boot camp, getting into a fight or contact sports. Because masculinity is largely defined as that which is not feminine, public displays of homophobia are also a time-honored way of proving one’s manhood.

This creates an environment for men that has been described as fragile masculinity. Masculinity in our culture is precarious, something that is harder to achieve, and even harder to sustain. Masculinity is status that is always subject to review and can be revoked at a moment’s notice. A single shameful (i.e. feminine) act can undo a lifetime of hard work. For example, if a boy plays with dolls, his parents may worry about him being too feminine. As if femininity were contagious, something boys have to be protected against.

For men, any action that suggests he is too emotionally close to a woman, or too dependent on her may invoke accusations from his brothers about being “pussy whipped” or challenges about “who wears the pants” in the family.

These patriarchal expectations create a condition called Gender Role Conflict, or GRC, which is the anxiety and stress that men experience from the pressure to meet cultural expectations that are often not a good fit with the person they know themselves to be. Men are expected to be self-reliant but yearn for the kind of intimacy they intuitively know comes only through mutual interdependence. They are expected to be unemotional, but trying to make themselves that way makes them profoundly lonely and sad.

While men clearly benefit from the privilege inherent in the patriarchy, the costs to men of Gender Role Conflict are also substantial. Over 100 studies have associated GRC in men with depression, anxiety, marital and family problems, loneliness and lack of intimacy with both women and other men.

It’s critically important that men take the lead in redefining masculinity for themselves in a way that does not result in these kinds of internalized conflicts. However, it would be naïve to believe that men alone can create the kind of systemic changes needed. This is a mess that we all made together, and we’re all going to have to work together to make things better.

Avrum G. Weiss, Ph.D. is a clinical psychologist who sees individuals and couples for psychotherapy online. Dr. Weiss is recognized nationally for his pioneering work on the process of change in individuals and organizations. He is the author of three books and hundreds of articles, published here on The Good Men Project, Psychology Today, and elsewhere.

Dr. Weiss' previous books include the award-winning "Living and Loving Mutually: How To Break Free From Hurtful Relationship Patterns" (Lasting Impact Press, Nov. 2020), and "Change Happens: When To Try Harder and When To Stop Trying So Hard" (Rowman & Littlefield Publishers, November 3, 2011;)

Dr. Avrum Weiss is represented by LMB Agency, LLC, and is available for speaking engagements. Click to see his speaker sheet: https://bit.ly/AvrumWeissSpeaker

Connect with Dr. Avrum Weiss via his Author Page on Facebook and his private group on Facebook. This group, based on the thought-leadership presented in his newest book, is a place to discuss men's fears of women with an emphasis on male-female intimate relationships.

This book is a great read, also you can listen to an interview with Arvum on youtube with David Foster. He’s a great writer and a great speaker.

FacebookTweetPinEmailShares287
wpDiscuz
1
0
Would love your thoughts, please comment.x
()
x
| Reply
Share this ArticleLike this article? Email it to a friend!
Email sent!