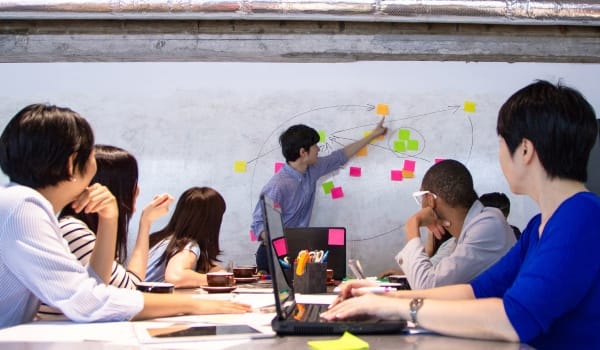 On behalf of The Leadership Conference on Civil and Human Rights, a coalition charged by its diverse membership of more than 200 national organizations to promote and protect the civil and human rights of all persons in the United States, and the 27 undersigned organizations, we urge you and your colleagues to take sweeping and consequential action to address the confluence of two dangerous forces: the rise of white supremacist terror and our federal government’s inaction on commonsense gun safety.

The tragedies in El Paso, Charleston, Charlottesville, Oak Creek, Pittsburgh, Louisville, and so many other places may have targeted different communities, but each was spurred by the same force: white supremacy. In your August 9 letter to the members of your committee, you asked for recommendations that could help prevent future mass shootings. This goal deserves the attention and leadership of every member of our government, even when core policies at issue are outside of specific jurisdictions. It is crucial that that attention and leadership focus on the rise of white supremacist terror and government inaction on gun violence, and not on dangerous policies to marginalize and criminalize children in schools.

Your letter states that you have asked committee staff to “evaluate existing mental health and school safety programs.” We think it is important to clarify that addressing mental health issues is not a solution to gun violence. Diminishing the privacy rights of children, increasing their contact with police, and wrongly suggesting that children with disabilities pose a threat to their peers only serves to create more fear, danger, and injustice in our schools. Indeed, people with disabilities are far more likely to be the victims of gun violence, not the perpetrators. Marginalized children must not be scapegoated to distract from white supremacist terror and inaction on gun violence.

We demand the Senate pass common-sense gun safety laws. U.S. Senate leadership has had over 200 days to take up gun safety legislation passed by the House. In just the first weekend of August, 31 people were killed in mass acts of gun violence in 24 hours, and on average 100 Americans will be shot and killed every day the Senate does not act.[i] Furthermore, since Senator McConnell assumed his role as Senate Majority Leader, there have been 1,654 mass shootings in America. That’s almost one per day.[ii]

We demand the Congress strengthen hate crime laws. To fight hate, we must first understand it. In order to make meaningful progress towards combating violence against our most vulnerable communities, we must have reliable, accurate data collection. The bicameral, bipartisan Jabara-Heyer NO HATE Act[iii] will improve our government’s approach to addressing hate.

All children deserve to be safe and treated fairly in schools – and that goal can only be achieved by addressing the rise of white supremacist terror and gun violence. Our children deserve better. If you have any questions or need additional information, please contact Liz King, Education Program Director at The Leadership Conference, at [email protected]

This post was previously published on Civilrights.org and is republished here with permission from the author.

The Leadership Conference on Civil and Human Rights is a coalition charged by its diverse membership of more than 200 national organizations to promote and protect the civil and human rights of all persons in the United States. Through advocacy and outreach to targeted constituencies, The Leadership Conference works toward the goal of a more open and just society – an America as good as its ideals.

The Leadership Conference is a 501(c)(4) organization that engages in legislative advocacy. It was founded in 1950 and has coordinated national lobbying efforts on behalf of every major civil rights law since 1957.