Get Daily Email
Join/Login CLOSE
Home / Ethics & Values / To Be a Man: Varun from Nepal 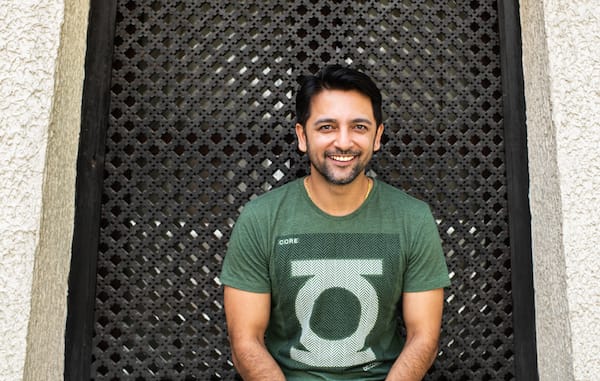 “Its okay for me to be afraid. The notion of fear is always held in relation to failure for boys. I’ve realized that being afraid opens opportunities for learning. In today’s day and age I’ve noticed men reacting irrationally because they are afraid to show people that they do not know something.”