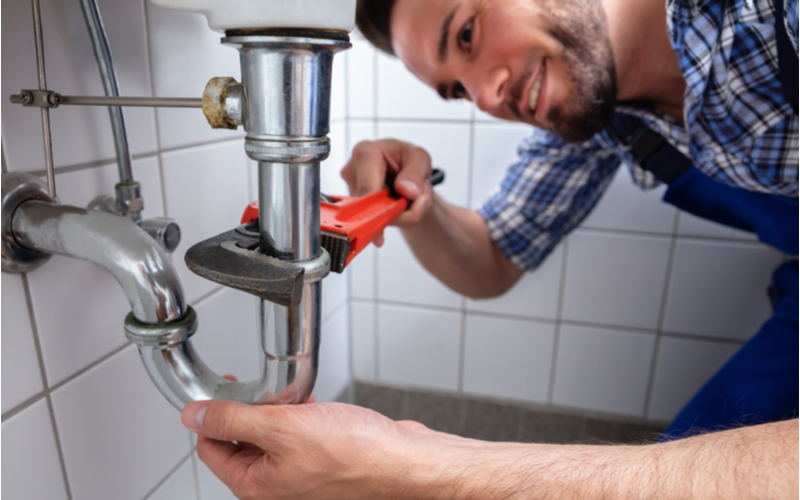 Plumbing problems often occur when least expected. You’ve probably found yourself dealing with one plumbing problem or the other late in the night or over the weekend. Plumbing fees can be quite high at such times.

A Sydney plumber that has to come to fix plumbing issues at night or over the weekend will charge higher fees, especially when dealing with plumbing emergencies.

Luckily, you can prevent some plumbing problems from occurring or control the problem and have it fixed during normal working hours. Here are some dos and don’ts of plumbing that’ll keep your plumbing in its best condition.

Avoid Using the Garbage Disposal As a Trash Can

Disposals are not built to handle a lot of waste. Also, they don’t process fibrous food matters such as potato peels and celery. Thus, trashing the wrong foods items in the disposal can clog it.

Thus, toss away food leftovers in a compost pile as much as possible. Whenever you run your disposal, rinse the drainage with a lot of water to clear the food from the drainage. That way, you’ll prevent the buildup of clogs.

Avoid Cramming Stuff beneath the Sink

One of the most important plumbing fittings in the sink drainage system is the drain trap. The drain trap is a curved fitting located beneath the sink.

It prevents sewage gases from backing up into the home. The trap also catches small items that fall down the sink drain such as debris and jewelry.

A trap is secured onto the drain pipes with a screw-on joint on each end. Its design makes it easy to detach it when unclogging and cleaning the drain. In case the joints loosen, there’ll be leakage under the sink.

While chemical drain cleaners are often effective in unclogging the tub or sink drain, their caustic formulation can destroy old drainpipes.

Consequently, the pipes may corrode and leak. Thus, always use natural drain cleaners when unclogging a slow drain.

Don’t Pour Grease and Oil down The Drainage

Dumping cooking oil, grease, and other fatty items down the drainage may cause serious clogs in the drainpipes. Serious clogs are often costly to repair. Oils coagulate after cooling down.

Once they solidify in drain pipes, they can cause serious clogs. Thus, avoid pouring fats and oils down the drainage. Instead, put leftover oils in a container and dispose of it in the trash can.

Getting back home after a wonderful vacay only to be welcomed by a flooded home can be extremely frustrating. Avoid such a plumbing disaster by ensuring that your home’s water supply is turned off at the meter.

Also, open some tub or sink faucets on the lower floors to relieve any water pressure from the supply lines. Although it might seem like too much work to do, it’ll help to prevent a flooding disaster and costly damages.

Allow the Faucets to Drip during winter

If you’ve ever had problems with frozen supply lines, then it means that they’re likely to freeze again once the winter season comes knocking again.

When supply pipes freeze, you won’t have any water supply to your home. Frozen pipes are also prone to bursting.

You can prevent this problem by leaving some taps dripping a little bit, especially at night or when leaving your home for several days. That way, water won’t freeze in the pipes.

Know When You Should Say No

There’re several DIY handy homeowners who fix minor plumbing problems by themselves. However, if you’re dealing with a major project, you should hire a professional plumber to handle it.

Handling a major issue by yourself may lead to costly repairs in case you make any mistakes. Thus, it’s advisable to leave serious plumbing problems or major projects to the pros.

Flushing it assists in removing mineral deposits and lime. Mineral deposits may buildup in the hot water tank over time, thereby affecting its efficiency.

Although it might look like a simple task, it’ll assist in keeping the water heater functional for more years to come. However, hire a plumber to flush it for you just in case you lack enough confidence to do it.

Never Throw Trash in Your Toilet

Maybe you’ve ever heard about discussions involving the dangers of flushing trash down the toilet. Never flush items that should never be dumped in a toilet.

Items such as cat litter, cotton swabs, wet wipes, paper towels, hygiene products, and other such products don’t break down when soaked in water.

Thus, flushing them may clog the drain pipes. Only use the toilet to flush human waste matter and toilet paper.

Never Ignore Pools of Water around the Toilet

Constant wetness or tiny water puddles collecting around the base area of your toilet should never be ignored.

They’re signs of possible wear of the seal. The base of the toilet is usually sealed with a wax ring to prevent water leakage. In case the seal fails, water will leak and cause damages to the subflooring.

Consequently, you may notice mold, rot, and other damages that can be quite costly to repair. Thus, if you notice water pools around your toilet, replace the seal soonest possible.

Know How to Inspect Pipes for Leaks

In case your water bill has increased suddenly but you haven’t changed your water consumption pattern, then you probably have a leaking supply line. In this case, shut off your water appliances and faucets.

Once done, check the main water meter. In case the water meter gauge is moving, then it means water is flowing somewhere within your home, and the flow is likely resulting from a leak.

Simply shut off your home’s main water supply at the meter and call a local plumber to come and fix the leak.

If there’s a plumbing system you shouldn’t mess with is the septic system. If a sewer line is running under your property, take good care of it to avoid damaging it.

Although a sewer line is typically buried, it can easily collapse if you happen to drive heavy equipment over it.

Also, avoid digging the area where the sewer line is buried as you can accidentally burst it. Repairing sewer lines is quite pricey. Thus, don’t mess with one.

A plumber with 17 years of experience working on residential and commercial properties in Sydney, Australia. 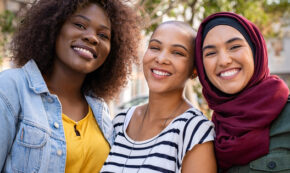 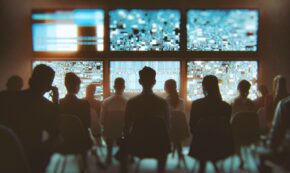 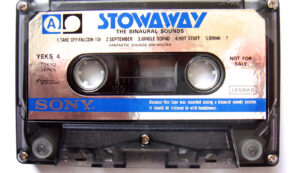 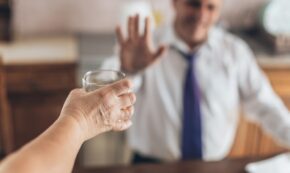 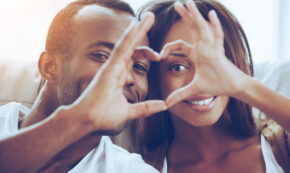