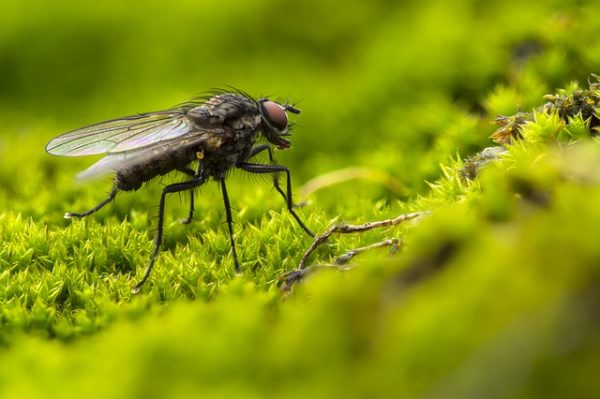 By the time you read this, I will have entered into my 62nd year, on October 13th, celebrating with family and friends and willing strangers on the street. Let me explain the second part of the sentence. One of my greatest joys is engaging in FREE HUGS which began in earnest in 2014 when I founded Hugmobsters Armed With Love. Each year since then, I do a Free Hugs stroll in Doylestown, PA where I offer to open arms and hearts. It keeps my ticker counting out the moments of my life as it was a way of healing post heart attack on June 12th of that year.

This past week, I took it to the streets in a little town in Ontario, Canada, called Port Hope. I had headed North from my home near Philadelphia to celebrate the book release of my friend and former radio producer, of my show called It’s All About Relationships, Shayne Traviss. Entitled Your Vivid Life, it takes the reader on a journey with Shayne through traumas into transformation. It offers easy to understand guidance, even if the practices are not always easy to follow for we who are ever-evolving humans/works in progress. The last time I saw Shayne was at his wedding to his husband Tim Emberly that took place in a wooded fairie land called The Hive.  Elsii Faria and Kevin Craddock are the warm and welcoming caretakers of the B & B.

Barefoot, we all walked down to a stream and stood among the trees as we blessed their union. Now, three years later, we gathered to celebrate the birth of the book. When he initially invited me to the book release party, it was more than a request, but a beckoning that I had no choice but to follow. Often, far too much so, I hesitate when it involves taking time from my regularly scheduled work routine, which is odd because I have so many overlapping jobs. I followed my heart and mapped out the journey.

A nine-hour trip, which I knew would be challenging, I planned to visit other dear friends Jody Kessler and Doug Shire who are artists, musicians, yogis (their dog is also called Yogi) who live in Ithaca. NY, en route. They welcomed me into their gorgeous home in the trees, near a tiny waterfall. It contains a yoga studio where Jody teaches as well as a music room that contains their many instruments; they are part of a kirtan group called One Love Chant. As serendipity would have it, I arrived on their 12th anniversary. I had officiated at the wedding at a Buddhist Center in Ithaca and was honored to celebrate this pivotal event with them all these years later. Their ritual is to share their vows again and dance to the Eva Cassidy version of the song Fields of Gold, as they had at their ceremony. Graceful, flowing and heart-melting, of course, we all cried.

The next day, we hugged our goodbyes and I drove another five hours to cross the border into Canada, enjoying the changing of the leaves, the cool breeze and clear roads. I listened to music and podcasts and chatted with friends via Bluetooth to keep me awake. On the way up, I stopped at Cracker Barrel for lunch and met a server named Bonnie who gladly shared hugs as we spoke about the importance of connection. 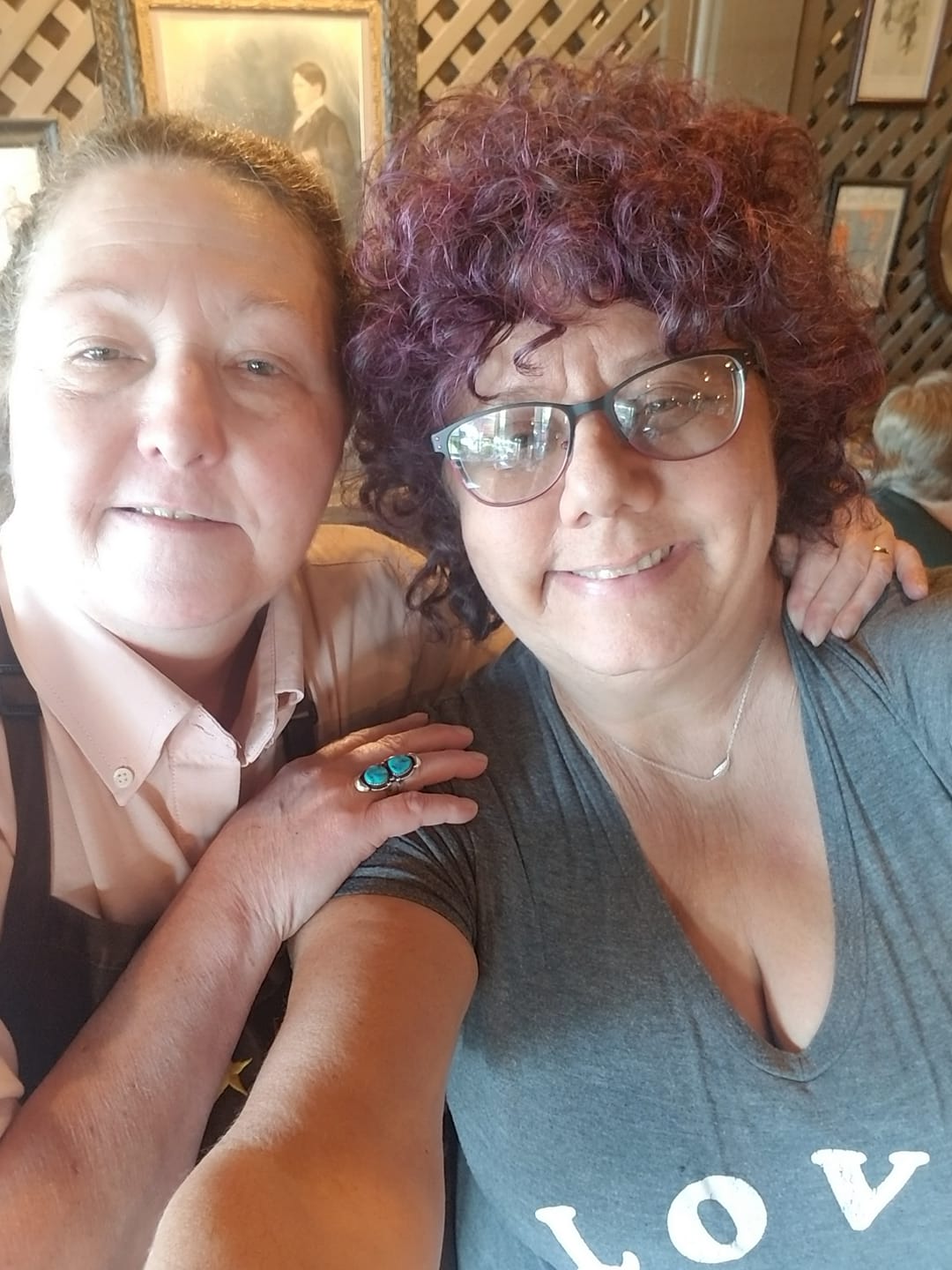 I arrived in Port Hope and was greeted by my friend Eloise Morrison with whom I would be sharing a room at the hotel. She and I met 10 years or so ago when she attended a retreat I led in their area. Shayne had come to surprise me at the retreat and that is where he and Eloise met as well. I call these phenoms when stuff like that happens, ‘overlapping soul circles’. Their friendship has deepened over the years. I was eager to catch up with her.

The book release gathering was a celebration of the triumphant journey Shayne had taken and he entered the room with arms raised as befitting crossing a finish line of sorts. Another of our friends Crystal-Lee Quibell, herself a talented writer and podcast host, sat next to him, microphone at the ready to capture the playful banter between them and the steps it took to get him through joys and challenges he faced.

I loved meeting other friends of Shayne, including another woman with whom I share a name, although she spells it Eydie. At first, she thought I was making it up, since she, like me, has not encountered too many of us over the years.

The next morning, several of us gathered at a long table at a local restaurant where we enjoyed a communal meal. I found myself sighing and basking in the joy of life. The energy kept me bolstered as I motored my way back home and a bit more than eight hours later, I crossed the threshold. My typical routine upon homecoming is to dump the clothing contents of my suitcase into the washing machine and get myself into the shower and wash off the road wear.

I noticed flies buzzing around…I am imagining you were wondering when I would get to fly suicides. In really don’t like killing insects and have been known to let spiders out the door and into the garden. I had a conversation with the buzzing insects and asked them to take their leave. I then lit a pumpkin cheesecake candle, breathing in the sweet autumnal aroma; no worries about calories that way. A few minutes later, I noticed that several of the flies had been attracted to the flame and made a nose dive into the hot wax where they met their Maker. And then something more amazing happened. Even seeing that their companions had died as a result of their foolhardy actions, they followed suit. Within minutes, only one or two remained.  It reminds me of people whose actions are ill-advised, and they are in denial about a likely negative outcome.

As I enter into my 62nd year, I consider how many times I haven’t listened to greater wisdom and have flamed out. burned the candle at both ends until there was no more wax left and have not been able to fly freely.

“Where there are humans,
You’ll find flies,
And Buddhas.”
― Kobayashi Issa